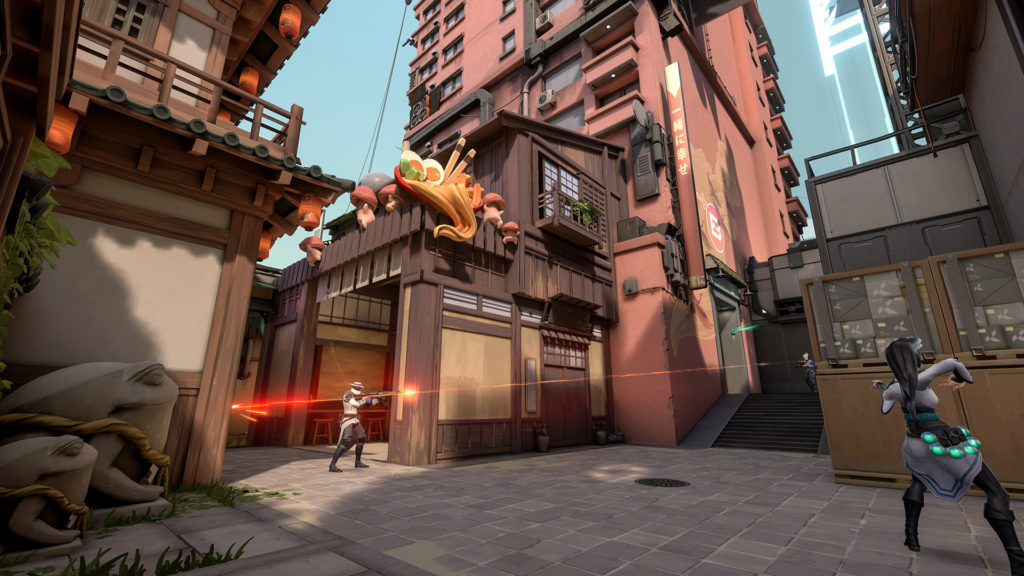 Valorant has had a long-standing problem of players ending up playing on the same map again and again, since there isn’t any map selection option for most game modes. Now though, it seems that Riot has fixed this issue, as detailed in a recent dev post on the official website.

Riot’s Brian Chung revealed that many fans have expressed frustration regarding consecutive map streaks, and it’s a legitimate problem by all intents and purposes, since it subjects players to the same challenges over and over again. But addressing this critique without compromising on things like queue time was a major challenge, and even after introducing multiple maps post-launch, 67% of North American players “often” saw consecutive map streaks as of March 2022.

“This isn’t too surprising. Playing the same map gets stale quickly, and limits the type of challenges that you face in the game. As a result, we wanted to make sure that we could improve the diversity of maps played without compromising the health of matchmaking (by influencing things like queue times or match balance).”

Chung explained that Riot has replaced the system that governed map choices (based upon randomness) with one that deterministically minimizes map repeats for users without compromising on queue times. The new system was introduced in the game with patch 4.04, which saw complaints of repeat maps reduced by a significant margin.

“There are other metrics that we tracked alongside map streaks, like how often you saw the same map frequently (not necessarily in streaks), and how long it took before you played each map at least once. Both of these metrics also improved significantly after the changes we made in Patch 4.04,” he added.

Given the efficiency of the system, it seems as though the system will remain the same for the foreseeable future.

In related news, a recent job listing suggested that Valorant might be headed over to consoles- read more on that through here.