The card game, doomed from the get go, is finally giving up. 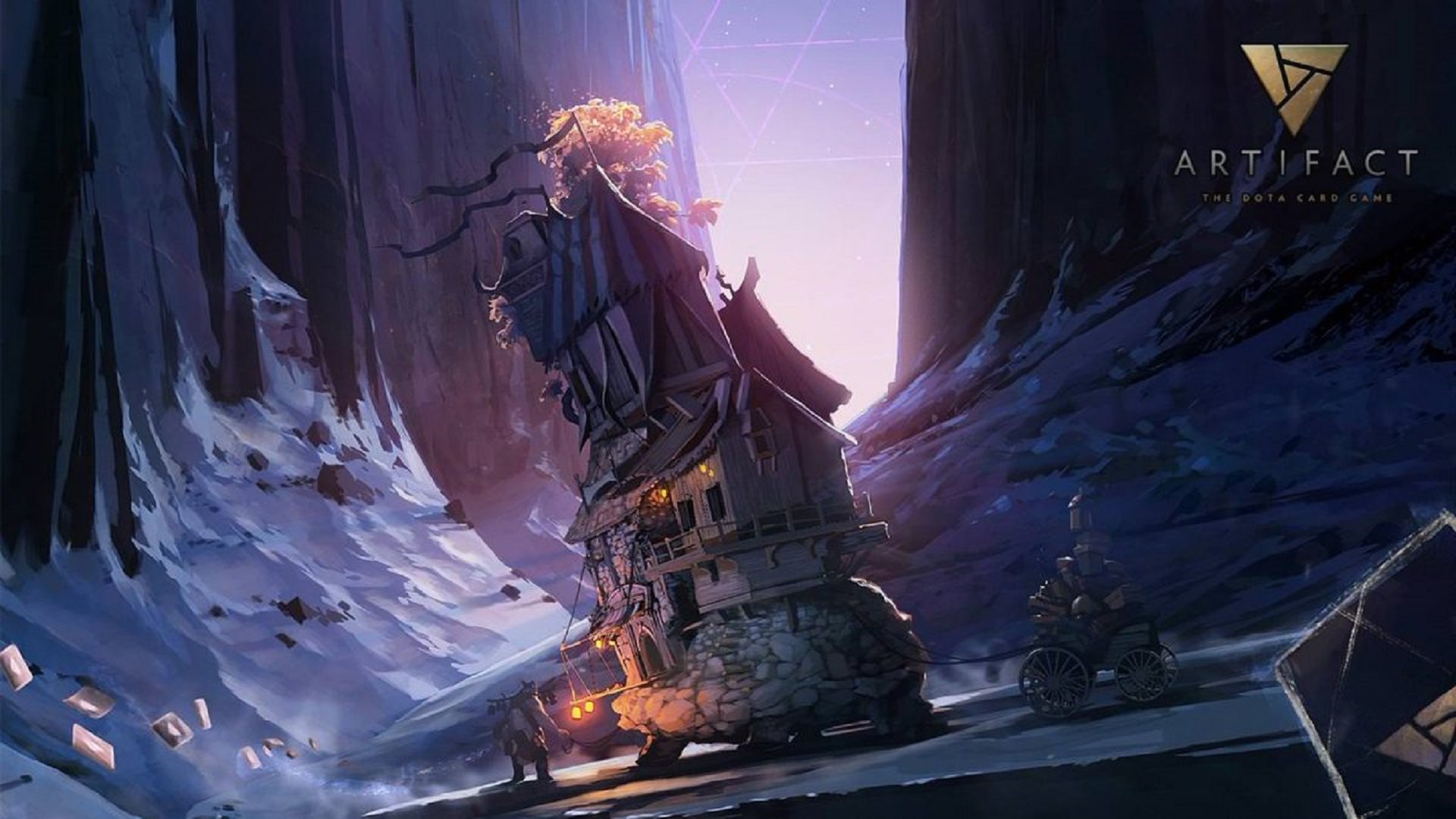 With last year’s Half-Life: Alyx, Valve well and truly got back into the spotlight after a long hiatus as far as AAA development is concerned, but that wasn’t technically their comeback game. The card game Artifact launched for PC in November 2018, but almost immediately, it was met with widely negative reception, which translated in a consistently low playerbase.

Not long after its launch, Valve began the process of reworking Artifact in order to address its biggest issues, with Artifact 2.0 even going into beta soon. It seems, however, that neither of the game’s two versions have managed to get the kind of traction that Valve was hoping for. In a recently published update, Valve confirmed that it’s now ending development on the game, and that both versions will now be made free-to-play.

“Despite good initial sales, our player count fell off pretty dramatically,” the update reads. “This warranted a shift from the service/update development model we’d planned to a full reevaluation of the game’s mechanics and economy.

“It’s now been about a year and a half since the current Artifact team began work on a reboot in earnest. While we’re reasonably satisfied we accomplished most of our game-side goals, we haven’t managed to get the active player numbers to a level that justifies further development at this time. As such, we’ve made the tough decision to stop development on the Artifact 2.0 Beta.”

Below are the changes being made to both Artifact Classic and Artifact Foundry.

Valve has suggested that it’s going to continue making more Half-Life games, at the very least, so fans can rest assured that the Artifact debacle probably won’t be repeated- hopefully.