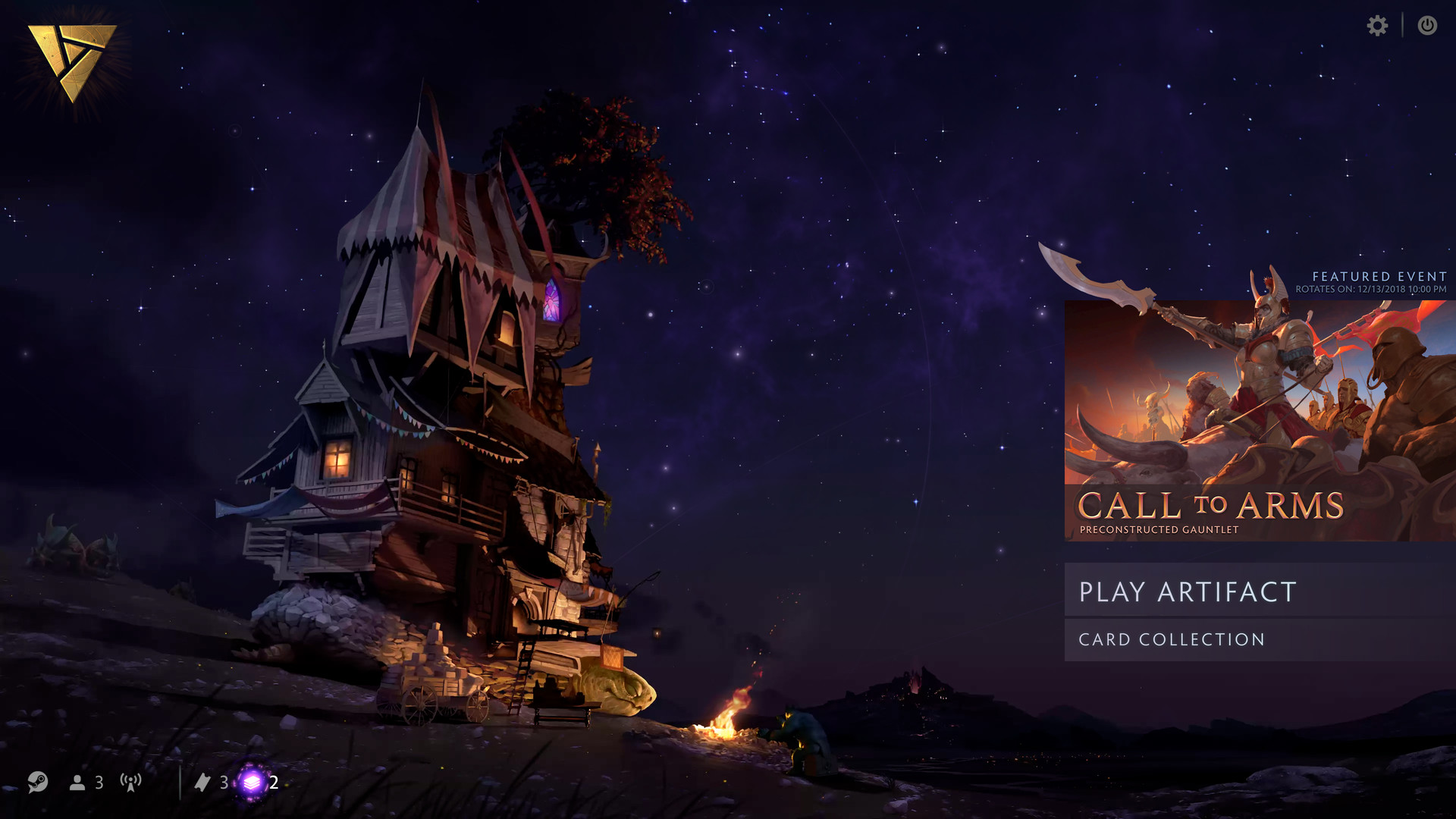 If you’ve been following the launch of Valve’s Artifact since November 2018, you’ll have noticed a very rapid drop off in player base. In January 2019 the CCG was reported to have had only 1700 players, a number which has dropped further since. Considering this is Valve, a company known for current successes like Counter-Strike: GO and Dota 2, it’s hardly an ideal situation.

Valve’s Jeep Barnett sought to address the current state of the game and confirmed that the development team would be focusing on fixing the larger issues. “When we launched Artifact, we expected it would be the beginning of a long journey, that it would lay the foundation for years to come,” said Barnett. “Our plan was to immediately dive into our normal strategy of shipping a series of updates driven by the dialogue community members were having with each other and with us

“Obviously, things didn’t turn out how we hoped. Artifact represents the largest discrepancy between our expectations for how one of our games would be received and the actual outcome. But we don’t think that players misunderstand our game, or that they’re playing it wrong. Artifact now represents an opportunity for us to improve our craft and use that knowledge to build better games.”

So instead of adding new features and cards, Valve will be taking a step back and looking at Artifact as a whole. This includes “game design, the economy, the social experience of playing, and more.” Unfortunately, as Barnett noted, changing things will take some time.

“Moving forward, we’ll be heads-down focusing on addressing these larger issues instead of shipping updates,” he continued. “While we expect this process of experimentation and development to take a significant amount of time, we’re excited to tackle this challenge and will get back to you as soon as we are ready.”

It’s disheartening for fans, especially those who bought in to the game’s economy and spent real money on cards. Valve hasn’t offered a set time-table or roadmap for the future, but that could materialize once it figures out all the changes that Artifact needs. Stay tuned in the meantime for more information, and let’s hope that “Valve Time” doesn’t apply here.