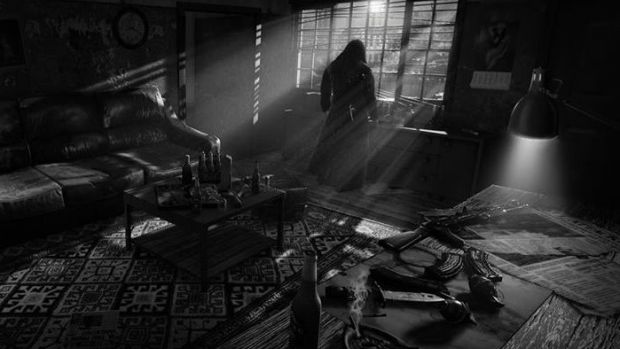 Destructive Creations’ isometric shooter Hatred, which has garnered a fair amount of attention for its graphic execution scenes and subject matter, will not be published by Valve through Steam Greenlight. This comes just several hours after it became available for voting.

Valve’s Doug Lombardi revealed to Eurogamer that, “Based on what we’ve seen on Greenlight we would not publish Hatred on Steam. As such we’ll be taking it down.”

The developer later responded officially, stating that, “‘We wanted you guys to know that based on what we see on Greenlight we would not publish Hatred on Steam. As such we’ll be taking it down.’

“Even though games like Manhunt or Postal are still available on Steam we of course fully respect Valve’s decision, as they have the right to do so. In the same time we want to assure you that this won’t in any way impact the game’s development, game’s vision or gameplay features we’re aiming for. The game is still to be released in Q2 2015 as planned.

“Moreover we don’t treat this as a failure because yet again this showed us a huge community support we’re totally overwhelmed with. After only a couple of hours Greenlight campaign being live, Hatred gathered 13,148 up votes and ended up on a #7 on Top 100 list.”

What are your thoughts on Hatred not being published through Greenlight? Let us know in the comments.