Vampire: The Masquerade – Bloodhunt is Moving Away From Seasons for Faster Updates

Producer David Sirland says the team wants to have a "monthly cadence" for gameplay updates with bug fixes being separate from content updates. 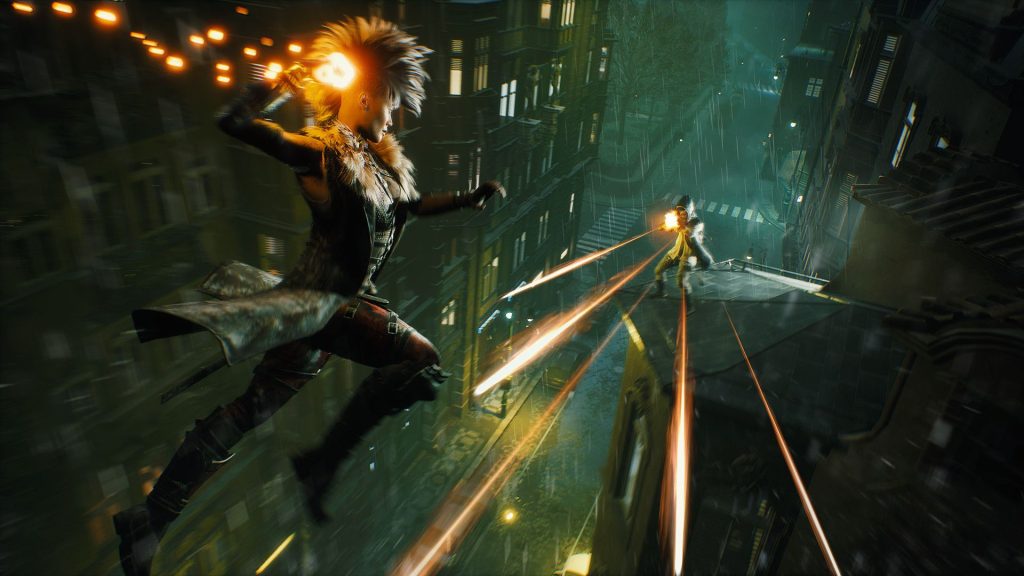 Sharkmob’s Vampire: The Masquerade – Bloodhunt launched out of early access in April for PS5 and PC. It didn’t set the battle royale world on fire but did rack up some decent critical and user reviews. As time went on, however, the development team discovered that the seasonal cadence of updates wasn’t exactly working out.

So, as producer David Sirland told VG247, the studio is moving away from seasons with its Summer Update. “The biggest change here is we are essentially saying that we’re not going to do seasons anymore in the traditional sense. When we launched the game, we did a 12-week standard season with a Battle Pass of 100 levels and similar value to other competitors out there.

“We realized, quite quickly into the season, that we can’t really sustain this as the team we are – and it’s also hurting us because the content plan is essentially holding us back from making quicker gameplay updates faster, and fixing the key aspects of the game that our core players are screaming for in some cases.”

The new goal is “time to player” with the target being to “get into a monthly cadence for gameplay updates. It might not be that initially, but that’s the goal for those updates. Bug fixes and responses to issues will be separate from content updates too. That sort of thing that will go straight into the game and be worked on continuously.”

Another change is to the Battle Pass, which is getting smaller but will also be cheaper. “We want to try and see if it’s better to do 100 ranks and make it cheaper? Are shorter passes released more often better? That’s something we will work on for sure as we go forward, and we don’t expect this one to last the full 12 weeks,” said Sirland.

The Summer Update introduces a new mode in Team Deathmatch which sees two teams of eight players fighting for supremacy. There are five maps based on Prague with unlimited respawns and the first team to reach the score limit wins. It’s starting as a beta since “We want to make sure that we really adjust the new mode based on how players play. The core audience will probably look at Team Deathmatch as a nice warm-up. And, you know, a really good way to sort of hone in on the mechanics of all our archetypes and the guns, and so on.

“While our casual player base, which is also a target for this mode, probably views Team Deathmatch as a really good way to figure out the base game much faster than playing a royale where you die really quickly.”

As such, royale players aren’t being excluded. The update will also include the Ventrue train in the Train Station among other new additions. It’s out on July 14th so stay tuned for more details when the update goes live.