Vampire: The Masquerade - Bloodhunt's latest trailer showcases more of its gameplay as the game gears up for its Spring 2022 launch. 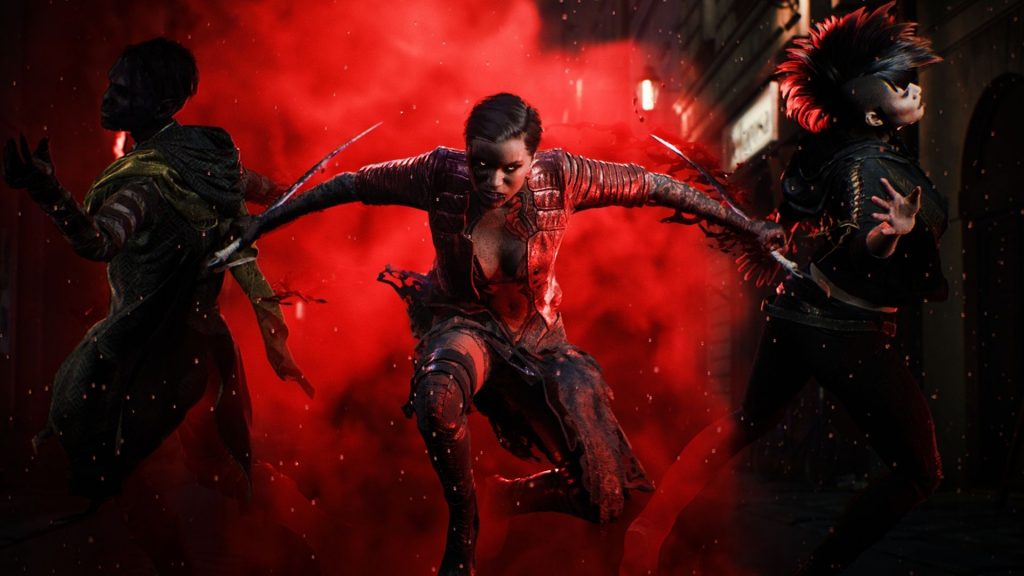 Developer Sharkmob has been hard at work on its upcoming multiplayer battle royale game Vampire: The Masquerade – Bloodhunt, which also received a new trailer at this year’s The Game Awards. Check out the trailer down below.

The trailer showcases various facets of the gameplay experience- climbing buildings and jumping across rooftops to get from one place to the other, shooting and melee combat, customization, and much more. Of course, as vampires, players will also have access to supernatural powers, which can be used in battle against other players to gain an advantage.

Vampire: The Masquerade – Bloodhunt is already available on PC via Steam Early Access, although it is supposed to be coming out of Early Access in Spring next year, along with a PS5 release.

On the single player side of the World of Darkness universe, fans have been waiting for more information on the highly-anticipated Vampire: The Masquerade – Bloodlines 2 as well, which, according to Paradox Interactive, is “going well” – although who exactly is developing the game remains unknown at this point.