Paradox CEO Fredrick Wester said the publisher "will probably be able to set a release date" for the long-awaited title "reasonably soon." 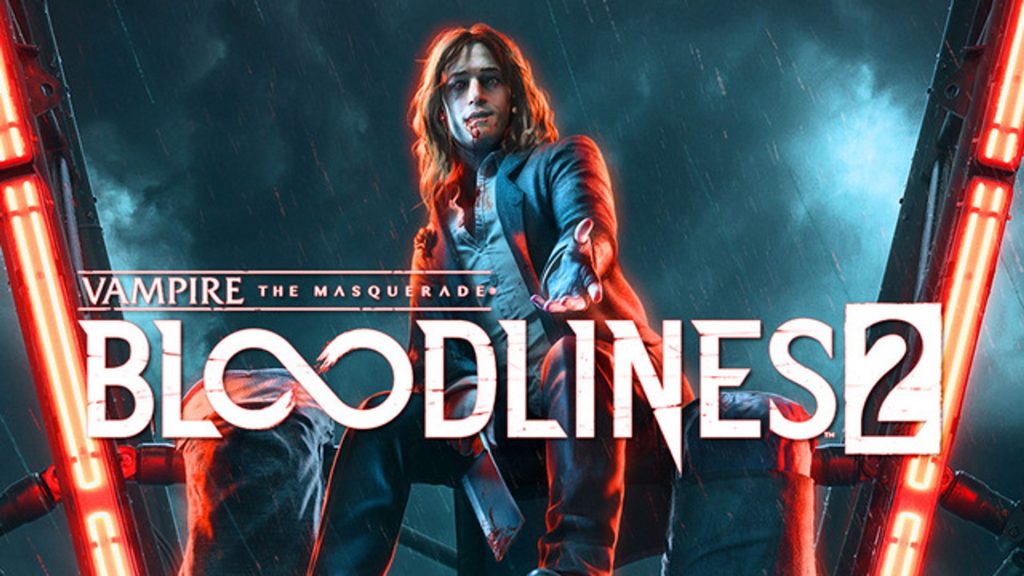 Paradox Interactive’s Vampire: The Masquerade – Bloodlines 2 has seen its share of development troubles over the years. After its announcement in 2019, it faced numerous delays until Hardsuit Labs was off the project in 2021. Later that year, Paradox president and CEO Fredrik Wester confirmed that a new developer had begun working on the project, and he was “happy” with the progress.

In a new statement to news agency Nyhetsbyrån Direkt via Privata Affarer, Wester said (translation by DeepL), “Bloodlines 2 feels very good, and we will probably be able to set a release date for this game reasonably soon. We feel the game has been in very good hands, and we are incredibly happy with what we have seen.”

He added that it’s “absolutely not impossible” for the title to launch sometime next year. As for when a new release date could be announced, The Game Awards on December 8th seems like a good occasion. Stay tuned for further updates on that front.

Vampire: The Masquerade – Bloodlines 2 is in development for Xbox One, Xbox Series X/S, PS4, PS5, and PC. As a follow-up to the 2004 cult classic RPG, it focuses on a human killed by vampires during a mass Embrace and revived as a thinblood. They must then choose a discipline to master and a vampire clan to ally with.