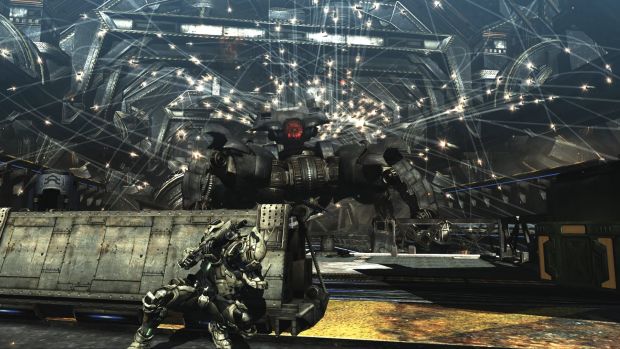 Get ready to kick it to the limit – Platinum Games’ Vanquish is now available for all PC users via Steam.

Originally released in 2010 for the Xbox 360 and PlayStation 3, Vanquish is a third person shooter that focuses on fast paced cover shooting as opposed to hunkering down. Elements like bullet time, kicking enemies in the face and boost sliding made Vanquish stand out among similar third person shooters.

The PC version promises unlocked resolutions thus supporting 4K and uncapped frame rates along with other Steam features like Achievements, Big Picture Mode, Trading Cards and cloud save functionality. As per Digital Foundry’s analysis, the PC port allows Vanquish to reach its full potential, showcasing the attention to detail in visuals and offering a solid frame rate to go with the fast-paced action.