Velocity 2X Faced No Problems Running At 1080p/60fps On PS4, Dev Explains Why It’s Not On Xbox One 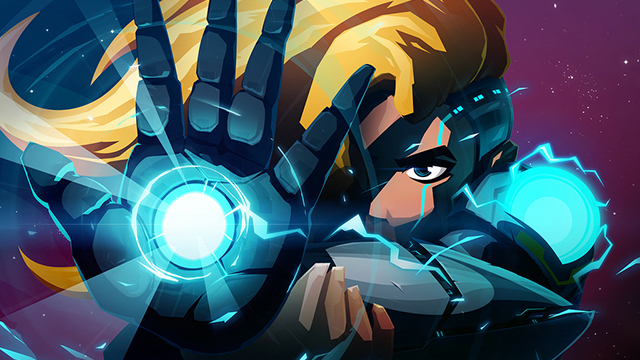 There isn’t a whole lot we know about FuturLab’s Velocity 2X, aside from the fact that it’s mixed in its signature top down shooter elements with some side-scrolling shooter elements. But we do know of FuturLab’s dedication to the PlayStation platform, and the case is no different this time for Velocity 2X. GamingBolt spoke to manager director James Marsden about the game and also asked if it had any trouble achieving 60 FPS and 1080p on the PS4.

When asked what it is about PlayStation that other platforms – like the Xbox One – don’t have, Marsden said, “Sony fosters talent in a way that you don’t see anywhere else in the industry. The result is that PlayStation invests in videogames as a medium, and that’s why we’ve chosen to work with them.”

As for the challenges faced in getting Velocity 2X to run at 1080p and 60 FPS on the PS4, Marsden clarified that, “We’re not getting anywhere near the ceiling on PS4, so we can throw as many particles, lights and explosions at is as the artists want and PS4 just obeys!”

So no challenges then? “That’s correct. No problems whatsoever.The engine was created by Andy Yelland, who has 20 years experience working on AAA game projects. He’s normally a trouble shooter, meaning that he gets hired by the big guys to solve problems they either can’t solve or don’t have time to solve. He’s like a one man A-Team. He created the engine for Velocity 2X for PS Vita and PS4, so from that side of things we were in good hands. The same engine was used for Surge Deluxe on PS Vita.”

Velocity 2X is due later this year so stay tuned for more details on the game as the months progress.