Vermintide 2 is Free to Keep on Steam Until November 7

Leading up to the launch of Warhammer 40,000: Darktide later this month, Fatshark has made Vermintide 2 free to keep until November 7. 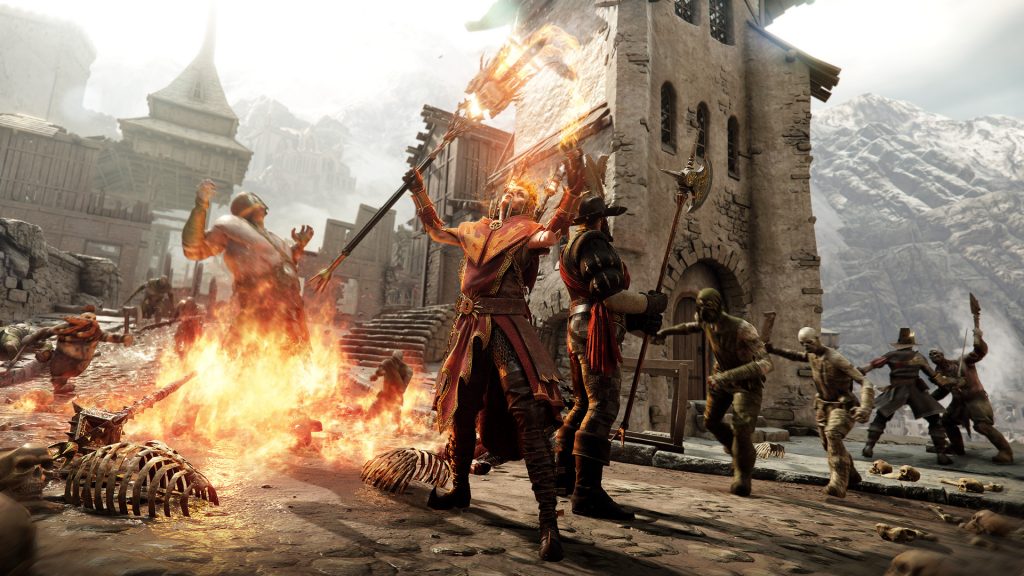 Leading up to the release of the upcoming co-op action game Warhammer 40,000: Darktide, developer Fatshark has announced that, from November 3 to November 7, Vermintide 2 will be free to keep on Steam.

Alongside the game being up for grabs at no price, Fatshark has also announced a new free update to the game, titled Trail of Treachery.

Trail of Treachery will be available in Vermintide 2 on November 8, bringing with it a new adventure set in a snow-covered area, and part one of a planned two-part series.

Fatshark has also announced that players who own either Vermintide or Vermintide 2 will also be getting the Devoted Rejects DLC for Warhammer 40,000: Darktide for free.

Warhammer 40,000: Darktide is coming to PC on November 30. A release on Xbox Series X/S is also planned for shortly after the PC release. Pre-ordering the game gets you access to the pre-launch beta, which will start on November 17.