Veteran Xbox Live users get a big surprise from Microsoft 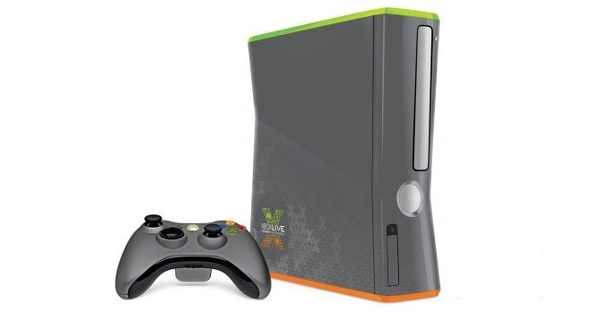 For those of you who’ve been loyal members of Xbox Live since its inception ten years ago and have been using the service faithfully ever since, Microsoft has a very pleasant surprise in store for you.

Microsoft is giving away custom made Special Edition Xbox Live Anniversary edition Xboxes to such loyal Xbox Live users. Not only do you get a custom made, collector’s item Xbox 360 for free, you also get a free 12 month Xbox Live Gold subscription.

However, this promotional thingie is for the US only, not the rest of the world. A Microsoft UK spokesperson said: “The Special Edition Xbox Live Anniversary console is a US promotion, but we will be engaging our members in various ways worldwide as we celebrate the 10th anniversary of Xbox Live.”

“You are receiving this custom-designed Xbox Live 10 Year Anniversary console and 12 months of Live free as a token of our appreciation for your commitment and loyalty to our service over the past decade,” the spokesperson continued.

“It is fans like you who have helped Xbox Live grow into the place to play online and get all the entertainment you want.”