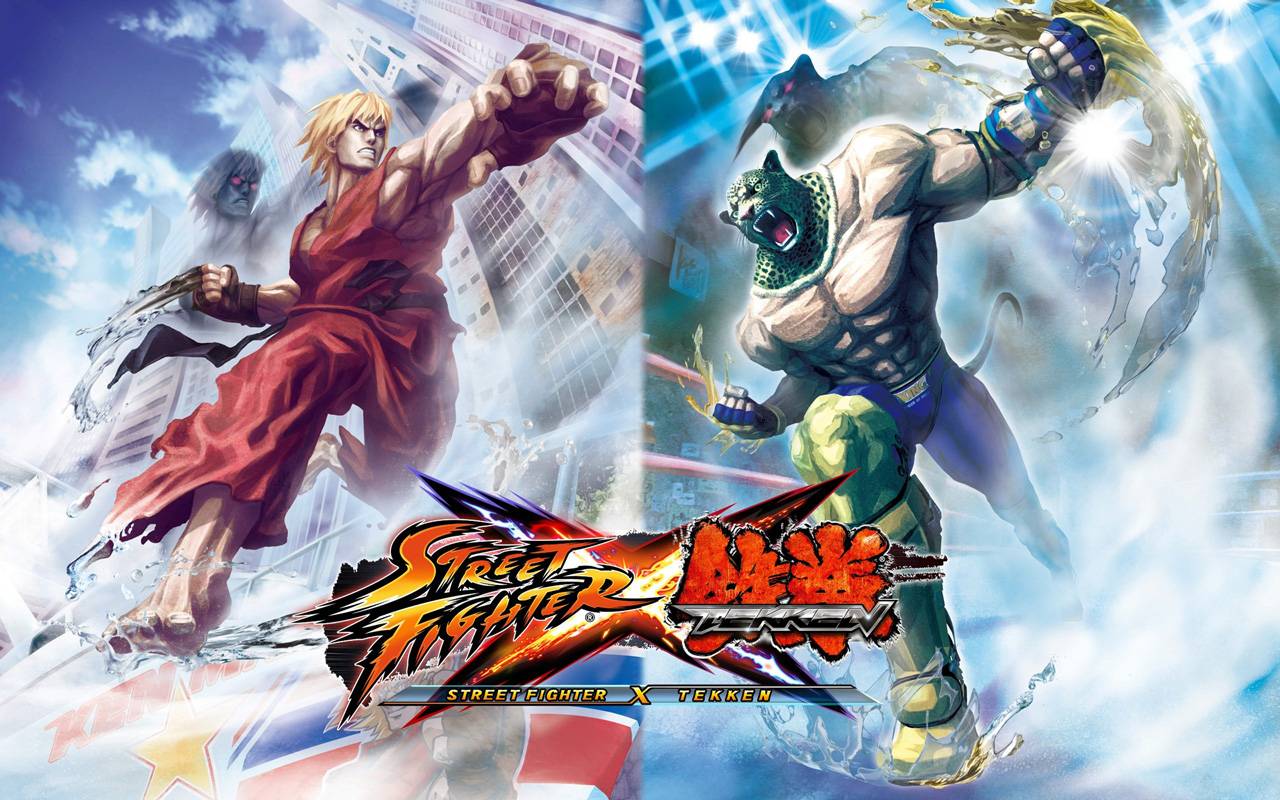 Looks like this will be a slow weeks for gamers as there are only a few games coming out.

We have compiled a list of all the games that are releasing this week across a plethora of platforms.