Visceral: ‘Dead Space 3 only if people want it’

Exec producer Steve Papoutsis has revealed that a third game in the survival horror series will only be possible if the fan base wants it.

“I think right now it feels that EA is 100% behind what we’re doing, but ultimately the thing that everyone needs to remember is that we make games when people want them,” he said. 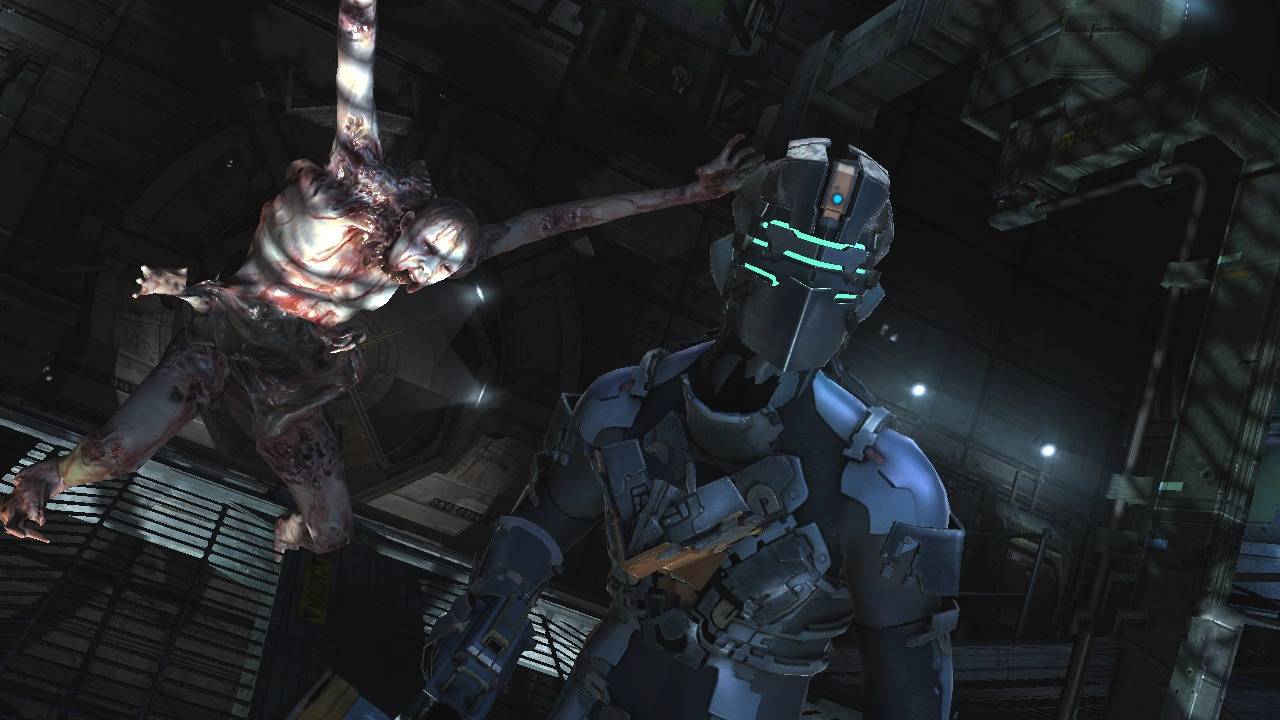 “I think we’re going to take it one step at a time. The development team and I would LOVE to make lots, lots and lots of more Dead Space but we’re only going to do it if people want it and if it makes sense. ”

“We don’t want to oversaturate it to the point where people don’t care and aren’t interested in what we’re doing, We’re very protective of Dead Space and we want to make everything Dead Space excellent.”