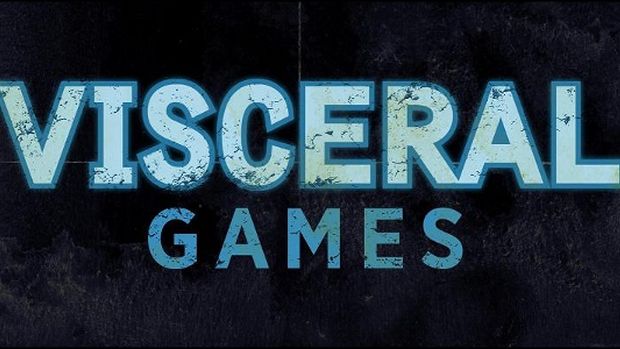 In a rather odd development, it seems that Visceral Games head Steve Papoutsis is no longer with the company according to a report by Kotaku. Papoutsis served as executive producer on the recently released Battlefield: Hardline and the popular Dead Space series, and has had a central role in the company since the release of the first Dead Space title.

It seems that Scott Probst has taken over the general manager position in Visceral Games. Probst is the son of EA chairman of the board Larry Probst. An EA representative recently said that, “We are thankful for Steve’s many contributions to EA and wish him the best.”

Curious? You bet, especially given the many contributions Papoutsis had towards the company over the past several years. We’ll have more information on the story as it develops though so stay tuned and let us know what you think in the comments till then.