The sale was a long time coming. 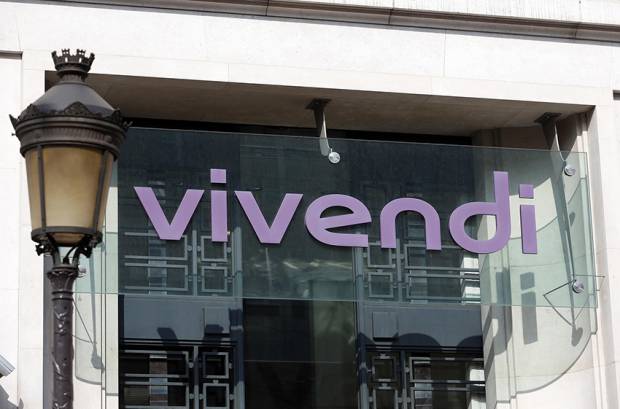 After Vivendi has shot down talk on a seemingly yearly basis that is was going to be getting out of its partnership with Activision Blizzard, the company actually pulled the trigger on Friday. The company announced it had “unwound the hedge” on the remaining 41.5 million Activision Blizzard shares it had owned. That means the firm has basically cut the cord on the roughly 5.7 percent ownership stake it had in the company that has made a name for itself in games like World of Warcraft.

While the company has not said exactly why it decided to finally make the move, there is some specualtion a rise in Blizzard share prices finally convinced Vivendi it was time to sell. It seems as if this move is the final step in what has been a long process of divorcing Vivendi from Activision Blizzard. There was a time when the French company was actually holding a controlling interest in Blizzard. Starting in 2013, it started to sell off bits and pieces but hadn’t shown an interest in getting out entirely until now.

Despite the move, Vivendi is clearly still interested in the gaming market. Last year, the firm bought a 6.6 percent stake in Ubisoft while also ponying up the cash for 6.2 percent stake in Gameloft. When it comes to Ubisoft, the video game maker wasn’t exactly happy Vivendi owned a piece of the firm. Blizzard has not yet made an official statement about the sale.