Players embark on a journey to save a chain of islands from destruction in this standalone adventure from Yoko Taro, Yosuke Saito, Keiichi Okabe and more. 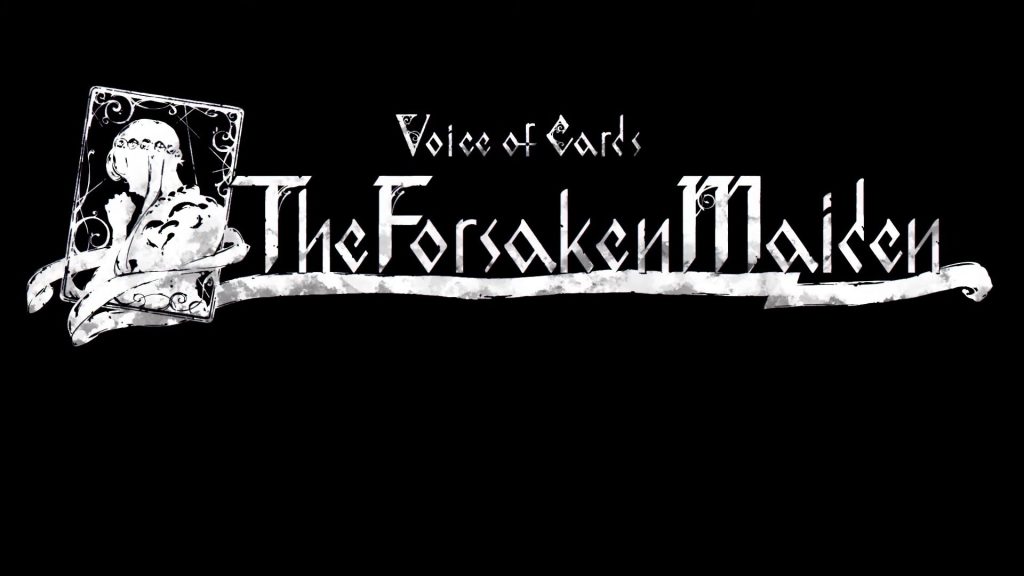 Voice of Cards: The Forsaken Maiden, a follow-up to Square Enix’s Voice of Cards: The Isle Dragon Roars, has been announced. It launches February 17th for PS4, Nintendo Switch and PC. And yes, key staff that worked on the previous game like creative director Yoko Taro, composer Keiichi Okabe and executive producer Yosuke Saito also return.

The story focuses on a chain of islands which is facing destruction. As the hero, you must embark on a journey to save the islands alongside Laty. Though the islands were previously protected by the maidens, Laty failed to become one which explains the oncoming threat. Much like its predecessor, The Forsaken Maiden is presented entirely as cards with a game master (this time voiced by Show Hayami in Japanese and Mark Atherlay in English) at the helm.

Those who haven’t played The Isle Dragon Roars needn’t worry as this isn’t a direct sequel and can be played as a standalone story. Stay tuned for more details and gameplay in the coming weeks.