A new organization, new opponent and new ships will be in the first paid DLC. 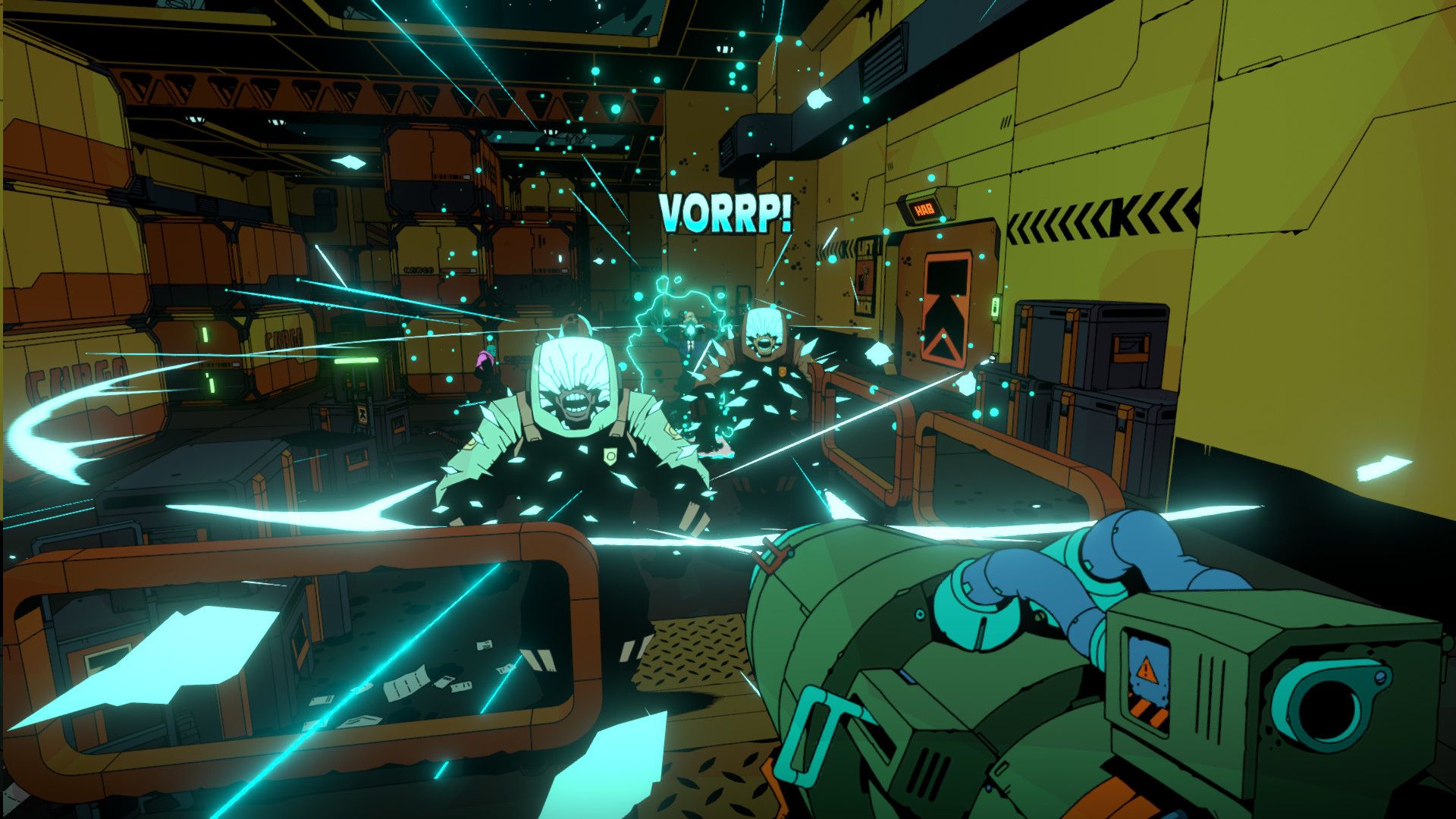 Blue Manchu’s unorthodox first person shooter Void Bastards will be receiving some new content in the coming days. The developer has announced a free challenge mode, along with some paid DLC. The latter will bring a new organization, new weapon, and some new ships to explore.

Some of the challenges will include sneaking past “super tough enemies”, relying on “amped up” authorization skills for controlling a ship, managing a “super fast but hard to control client”, and much more. There’s no release date yet, as the developer is working out the details. So stay tuned for more on that front.

As for the paid DLC, it will feature a new opponent, with the organization Nemesis teased. There’s not much else to glean about the DLC, but details on a new weapon will be revealed this week. What are some of the new rewards that can be expected? We’ll have to wait and see on that front.

Void Bastards is currently available for Xbox One and PC.