VR Market Growth Has Been Below Expectations, Sony Admits

Identified as an area of "challenge" alongside PS Vue and WayForward. 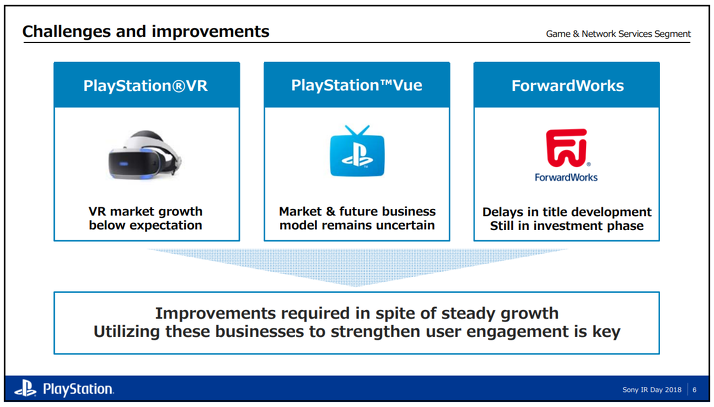 Remember how, a few years ago, VR was supposed to be the ext big thing, and the next frontier in gaming? And yet, here we are in 2018, and the Oculus Rift, HTC Vive, and PlayStation VR have all released, received some notable games, and multiple price drops- and yet, VR is still not much of a thing, maintaining, at best, a niche presence for the enthusiast market.

So, what happened? Speaking at a financial meeting, PlayStation boss John Kodera admitted that PlayStation VR’s relative lack of success so far has come from the fact that the VR market has simply not grown as much as was expected. PlayStation VR, in fact, was identified by Kodera as one of three major challenging areas for PlayStation, alongside the PlayStation Vue television streaming service, and the WayForward initiative to bring Sony games to mobile.

So what does this mean? Well, hopefully it doesn’t mean that Sony will cut the strings and run, like they did with the PlayStation Vita. Hopefully it means they will invest in more compelling content for the device in house to make it more attractive to would be customers.