Gordon Van Dyke reveals what it took to develop War of the Roses.

Posted By Kartik Mudgal | On 18th, Oct. 2012 Under Interviews | Follow This Author @KartikMdgl

We recently had a chance to chat with Gordon Van Dyke, Executive Producer on War of Roses.  We talked a bit about the development process behind the game, advantages of working with a PC and how War of Roses has a future in the form a franchise. Check out the full interview below.

Kartik Mudgal: War of Roses is set in an historical period. Do you think that besides entertaining players, you also strive to educate them?  Is there a lot of emphasis to get things right and accurate?

Gordon Van Dyke: Absolutely, we used history to inspire elements of the game, one example is our customize system. In real life, soldiers were paid a wage during combat and had to buy their own gear so we tried to recreate that element.

Kartik Mudgal: How important was realism in gameplay. Was a lot of effort invested in getting little things right, because it’s quite a complex game when you think about it.

Gordon Van Dyke: Very important but gameplay balance and entertainment always takes first seat. We worked with an actual sword smith who was also very versed in this time period and had a lot of access to archives, museums and information that regular people don’t have access to. That certainly helped with historical accuracy. We (myself and lead designer Mårten Stormdal) also took a trip to Northern England for additional research. Our travels can be found here. 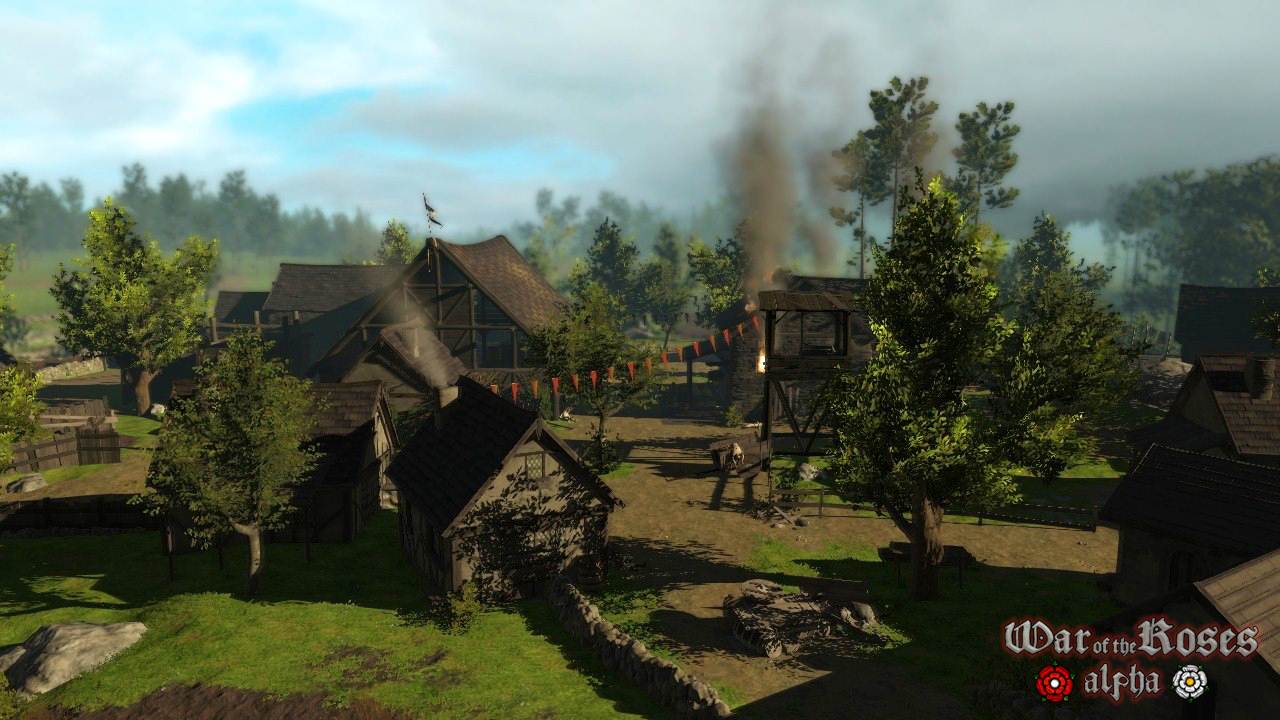 Kartik Mudgal: Making the game accessible to new players is something that a lot of developers give priority to. When you look at War of Roses, the learning curve is pretty high; was there an effort to streamline the game a bit, you know, reduce the learning curve.

Gordon Van Dyke: Of course accessibility is something we also strive for, and while there is always room for improvement, what one has to consider is also that reducing learning curves usually means simplifying the game. With that you risk losing the interesting depth that you get out of something like our current system. We struck a balance that we feel will reward players in the long run. Once a player gets it, it really becomes a unique experience that many other games can’t offer. With that said, accessibility is definitely something we discuss ongoing.

Kartik Mudgal: Tell us something about the tech behind War of Roses. The game looks quite good considering the amount of things it pulls off, how did you guys accomplish this.

Gordon Van Dyke: We used the Bitsquid engine which is a proprietary engine developed by Fatshark and built War of the Roses from the ground up. When you are working within your own engine it’s much easier to really shape it to really fit the game and the experience you are trying to create. If we had used someone else’s engine we might not have been able to accomplish the same.

Kartik Mudgal: The game’s already out, people have been talking about how there are less modes and options available, will we see this rectified in the future with more expansions?

Gordon Van Dyke: Absolutely, I refer to this announcement we made here.

Kartik Mudgal: Lead and Gold: Gangs of the Wild West was well received among fans and critics. Do you think we will see War of Roses on the PS3 or may be on the Xbox 360?

Gordon Van Dyke: Anything is possible but right now our focus is on the PC platform.

Kartik Mudgal: You had developed Lead and Gold on the PlayStation 3. Are the consoles a headache to develop for, considering the amount of resources it requires on the PC, and because of the limitations you usually face on these walled gardens.

Gordon Van Dyke: Our focus is PC games and digital distribution. Having that focus allows us to be much more flexible than if “ as you put it” we had to work within walled gardens. 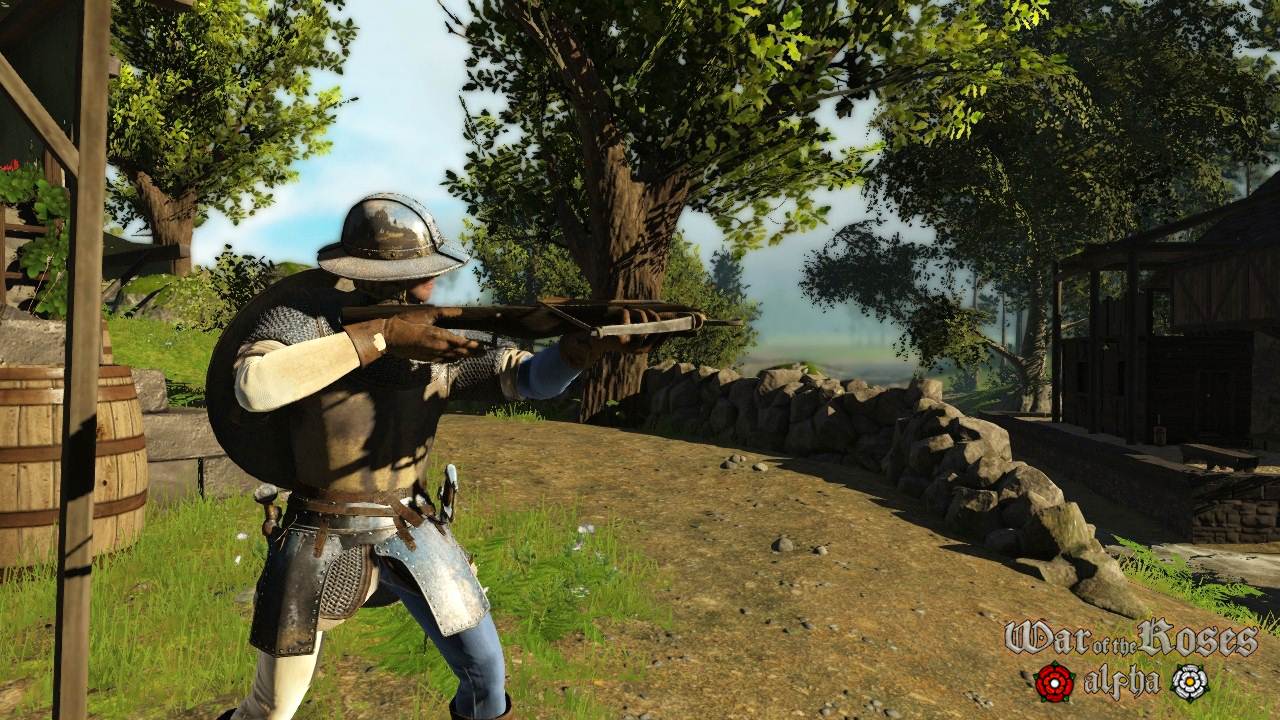 Kartik Mudgal: Optimizing the game to run on a variety of systems out there isn’t an easy task, though, how do you guys go about this process?

Gordon Van Dyke: At this point, now that we have released the game, we are taking one subject at a time. If it doesn’t help to improve a players experience, we know what to roll back and try again, and we’ll do that continuously for months after release until we feel it’s as good as it can possibly be.

Kartik Mudgal: It’s exhilarating to see unique games like these available. Are there more new IPs planned or will we see more post-launch support for War of the Roses.

Gordon Van Dyke: Fun IP’s with the same combat concept as War of the Roses would be great but right now our focus is on supporting War of the Roses. Paradox Interactive as a company though, has a lot of more fun projects in the works.

Kartik Mudgal: Does War of Roses have the potential to turn in to a franchise of its own.

Gordon Van Dyke: Already is, I refer you to this press release over here.