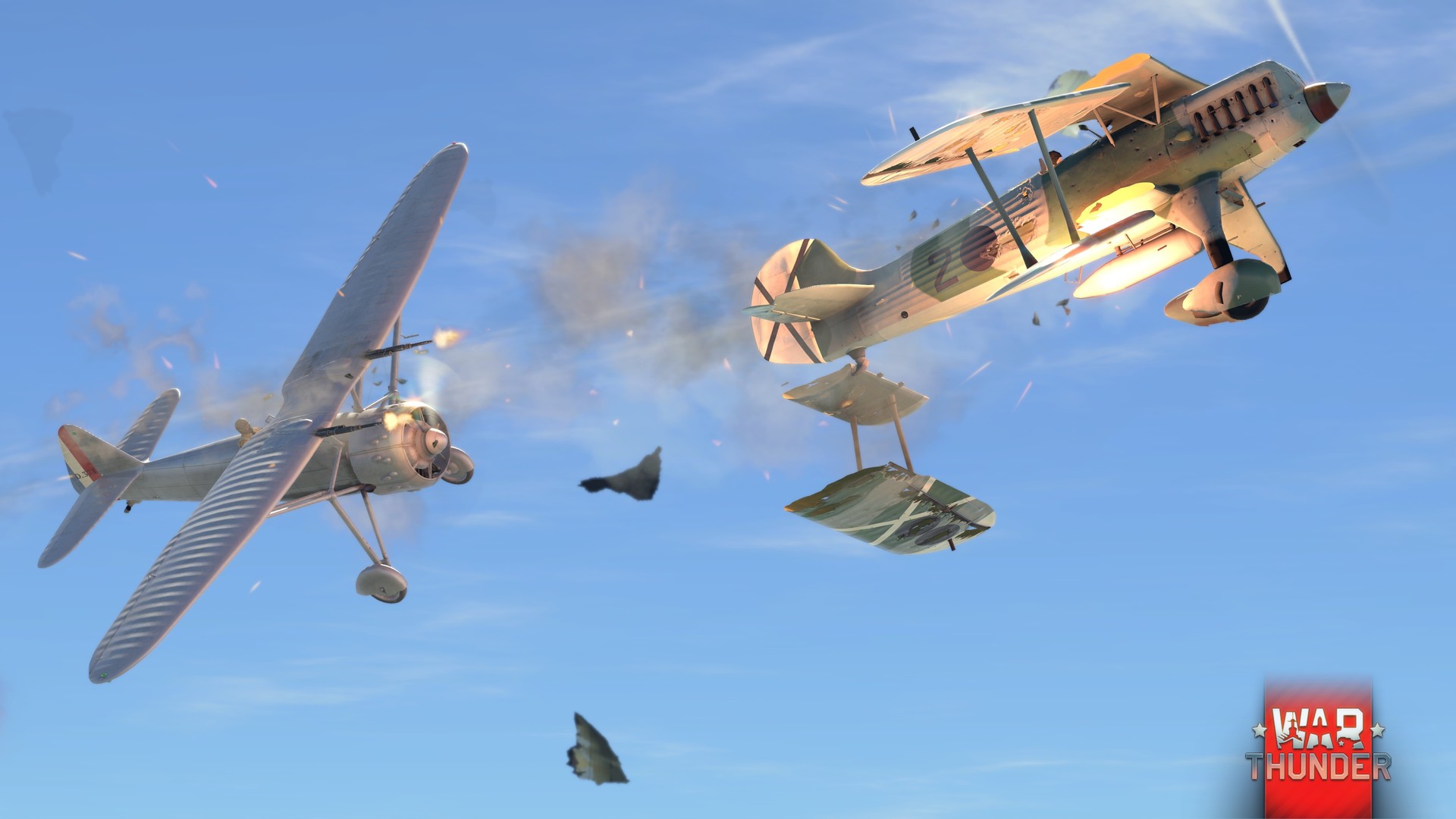 War Thunder developers Gaijin Entertainment have been among a few developers who’ve recently called out Sony for their inconsistent cross-platform play policies, with some studios saying that their games have been blocked from implementation of cross-play on PS4 with other consoles, even while others such as Fortnite and Rocket League have been given the go-ahead by Sony.

Recently, in an interview with Game Informer, PlayStation boss Shawn Layden suggested that that wasn’t the case, and that Sony is open to implementing cross-play in games owing to how well it has worked out with Fortnite (though yet another indie developer would promptly go on to dispute that).

We recently got the chance to send across a few questions to War Thunder developers Gaijin Entertainment, and asked them for their take on recent developments following their statements regarding Sony. When asked, Gaijin CEO Anton Yudintsev said that he is not aware of Sony’s reasons for doing what they have been doing, but remained hopeful that Layden’s recent (aforementioned) interview with Game Informer would lead to positive developments in the future.

“First of all, Sony does have cross-play, they were the first in current generation to introduce it – with PC,” Yudintsev said while speaking with GamingBolt. “What they don’t have is cross-console-play for most of the games – yet. Sony seems to have some reasons for not launching the cross-console-play for everyone right now, and unfortunately, they don’t share it with the public, so we are not aware of them. We hope that the latest interview at Game Informer means that the process of getting cross-play clearance is going to get faster.”

We then asked Yudintsev about his views on cross-play in general, and whether he feels it has any tangible benefits on games. His answer was a resoundingly affirmative one.

“Cross-play is almost essential for multiplayers games, especially those with tier-based matchmaking,” Yudintsev said. “Splitting the audience between different platforms significantly increases the time players spend in a queue waiting for battle. And of course, cross-play lets you play with your friends on other platforms. Thus you are having more fun and get to the battles faster. All of that is making the gaming experience better. So we are sure that full cross-play is the future of gaming. Some argue that it can put console players at a disadvantage (playing on a gamepad vs mouse and keyboard in shooters), however this argument is actually about cross-play with PC, which is already allowed by all platform-holders, and its strength heavily depends on the game genre.”

Recently, Gaijin issued a similar statement, saying that their hope remains for Sony’s policies to change for the better in the future, while re-iterating the importance of full cross-play in general. Read more about that through here.

Our full interview with Yudintsev will be going live soon, so stay tuned.