The team was originally supposed to begin working on a remake of Diablo 2 before being dismantled. 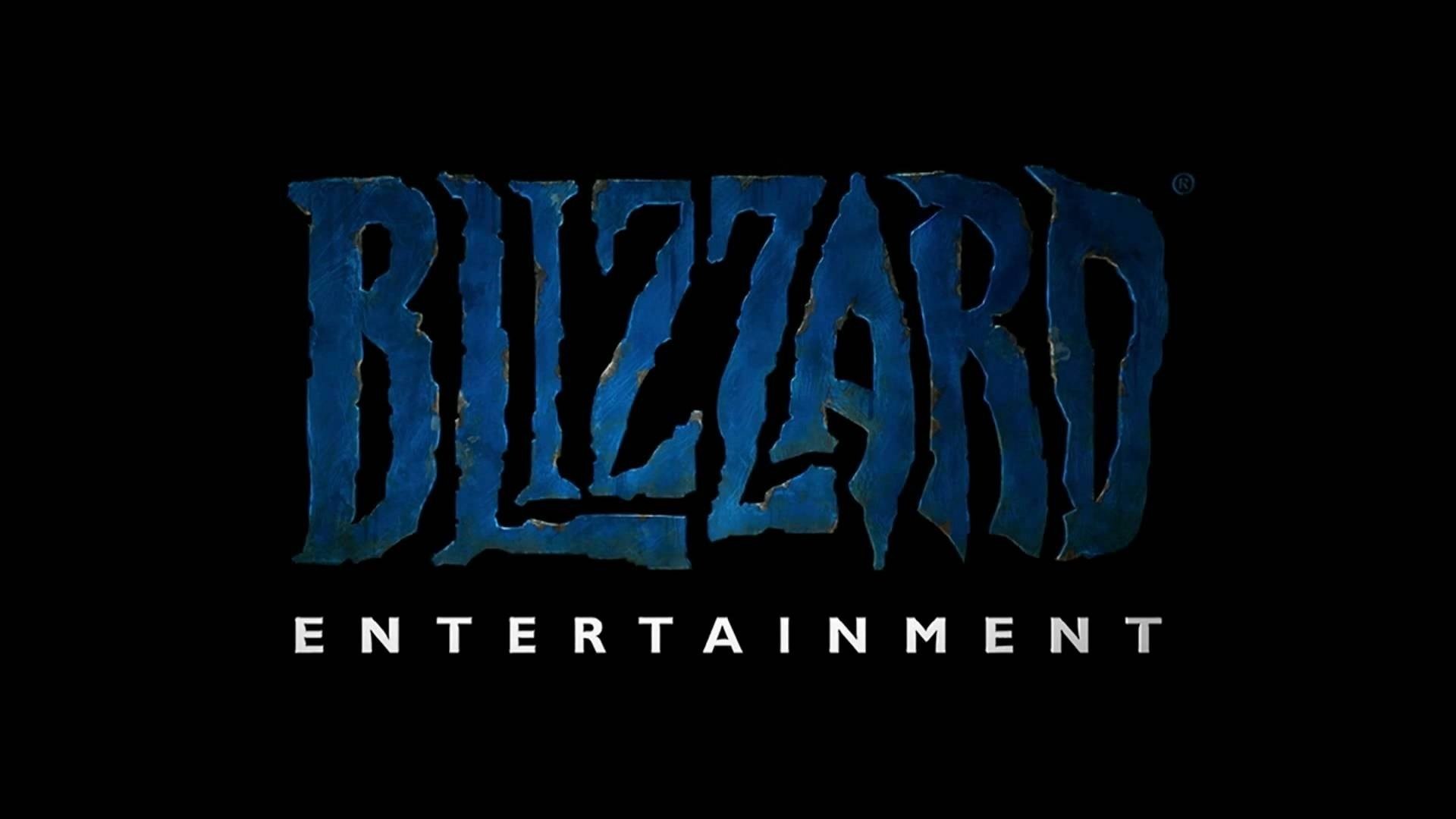 A report by Bloomberg’s Jason Schreier has shed light on internal restructuring going on at Blizzard Entertainment. Among those changes, a major one has reportedly seen Blizzard Team 1 – who developed last year’s Warcraft 3: Reforged – being dismantled late last year. Team 1 was also responsible for StarCraft 2, Heroes of the Storm, and StarCraft Remastered.

As per the report, following the launch and widespread criticism of Warcraft 3: Reforged, Team 1 began preparations for work on its next project, a remake of Diablo 2. Before work on that began, however, the team set about to discuss what had gone wrong with Warcraft 3: Reforged’s development.

According to internal Blizzard documents seen by Bloomberg, the remake’s development was plagued by miscommunication, mismanagement, and a rushed launch due to financial pressures. The game was announced in November 2018, at which point Blizzard began accepting pre-orders for a 2019 launch, and this was done without the knowledge of most of the development team.

While Blizzard Team 1 was focused on ensuring that similar mistakes weren’t repeated, Blizzard eventually pulled the Diablo 2 remake project and handed it to the team working on Diablo 4 (who are reportedly curretly overseeing the remake, with Vicarious Visions, who were recently merged into Blizzard as a support studio, working on the game).

In October 2020, Blizzard dissolved Team 1, dismantling the division entirely. Many Team 1 employees were given the chance to interview for positions elsewhere at Blizzard, but several developers were let go. Quite a few Team 1 staff chose to join indie teams like DreamHaven – a newly set up game development company led by former CEO and co-founder of Blizzard Entertainment, Mike Morhaime – or Frost Giant, another developer set up by former Blizzard veterans.

A Blizzard spokesperson said to Bloomberg when asked about Warcraft 3: Reforged’s planned updates and fixes: “We are still committed to updates in support of the community.” It remains to be seen who will be in charge of the remake’s post-launch plans.