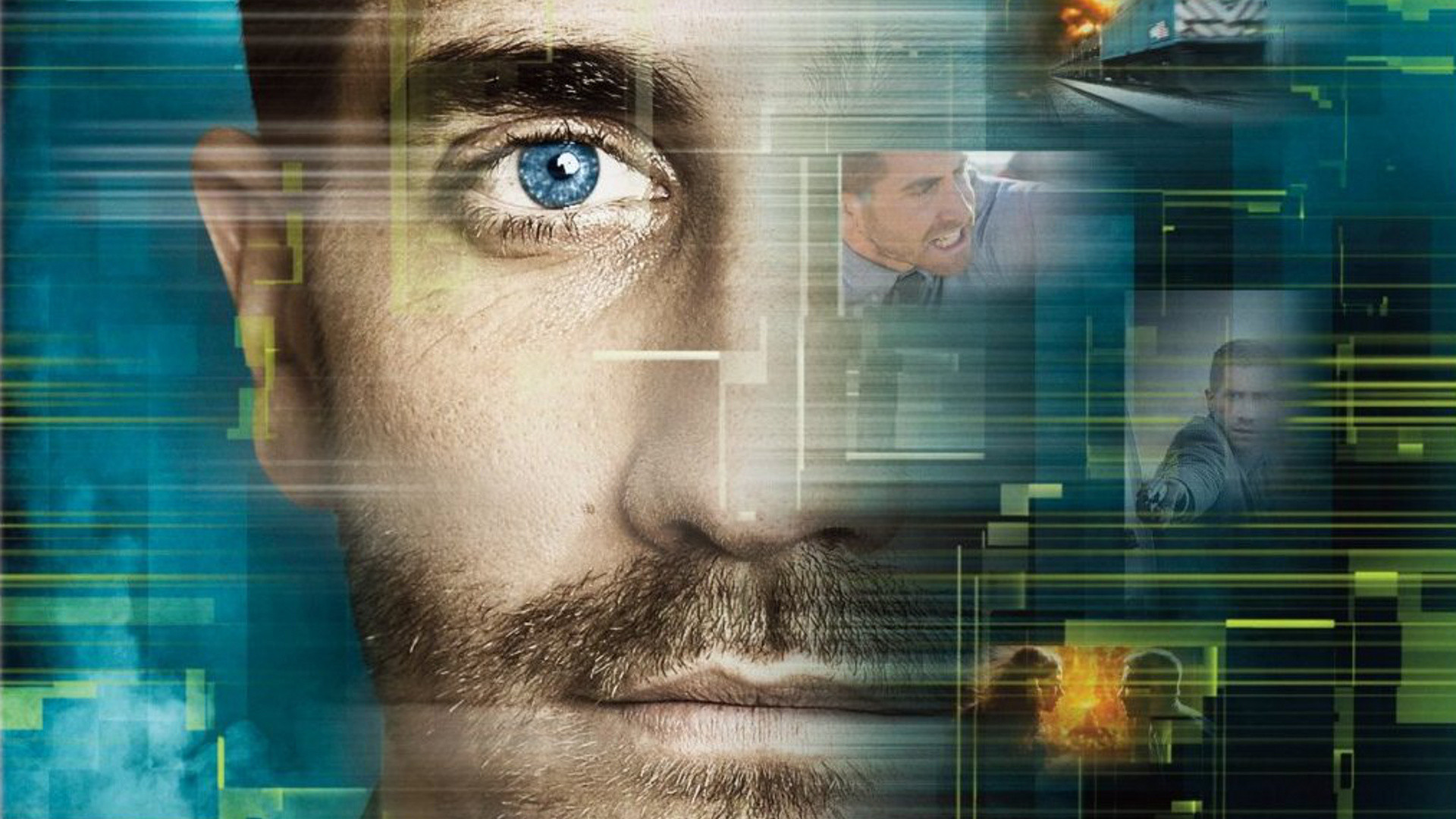 Afraid that the upcoming Warcraft film won’t be handled by a real Hollywood A-lister? Well, you can put those fears to rest…sort of, as Source Code and Moon director Duncan Jones has been named director of the project according to the Hollywood Reporter.

Blizzard later confirmed the news on its World of Warcraft Twitter. Produced by Legendary Films, Warcraft will be Jones’ most expensive film to date thanks to a $100 million budget.

The story will be written by Blood Diamond writer Charles Levitt, with production to start in Fall 2013 and a planned release for 2015. Interestingly, Blizzard senior vice president Chris Metzen will also be acting as a co-producer on the project.

Source Code, Jones’ breakout film, is a sci-fi venture that cost $32 million to create but netted a cool $123,278,618 as of July 2011 worldwide since its release in April the same year. The film was also received some worthy critical praise, with a 74 Metacritic score.