Warface: Crytek Partners With Level Up! Games for Brazil Release 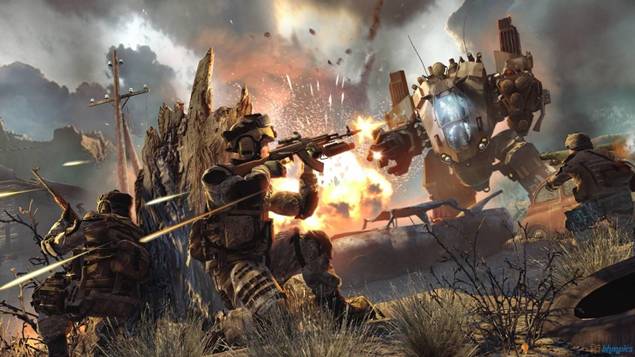 Though the free to play shooter will see a release in Western markets soon enough, Warface is currently readying to launch in Brazil as Crytek partners with publisher Level Up! Games to announce the same. Level Up! has been responsible for bringing over a decade’s worth of games to places like Brazil, India and the Philippines and will act as co-publisher for Warface.

“By partnering with them, we can be confident that players across the country will be able to experience Warface as intended and discover for themselves why the game is steadily amassing an army of fans around the world.”

Warface is a military shooter that was previously only available in Russia, where it went on to do great business. It will be heading to the US and Europe later this year for PC.