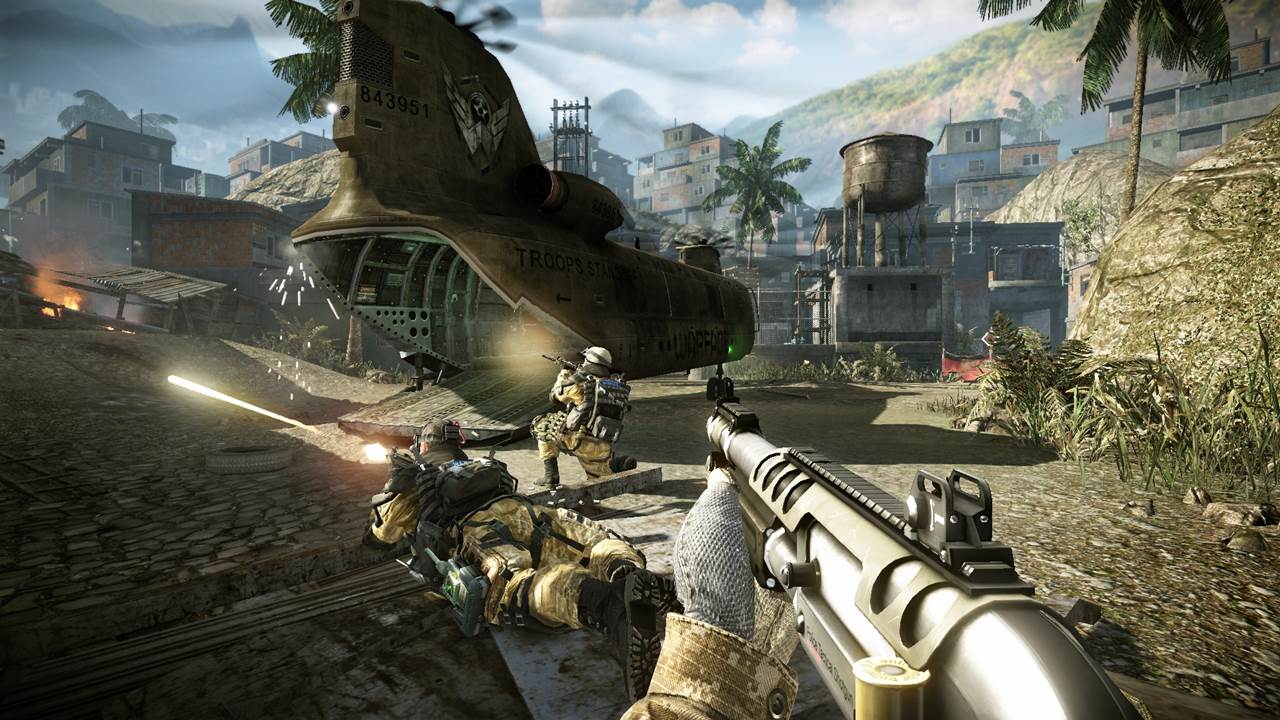 If you’ve been enjoying the Xbox 360 beta for Crytek’s Warface, then we’ve got some bad news: the beta period is now over. The full game will be releasing on April 22nd and developer Crytek Kiev are currently planning to release daily content in the multiplayer and co-op modes.

Warface has been one of the singularly most intriguing free to play shooters in the world since its release two years, especially when you consider that it rose to popularity in Russia. The game has slowly made its way across the world though and its Xbox 360 release will mark its foray into the console shooter market.

Considering that it exists in a world with Titanfall, Battlefield 4 and Call of Duty – not even counting the number of free to play shooters – will it be able to success? Stay tuned for more information as we count down to Warface’s release in two weeks time.