You won’t believe the price. 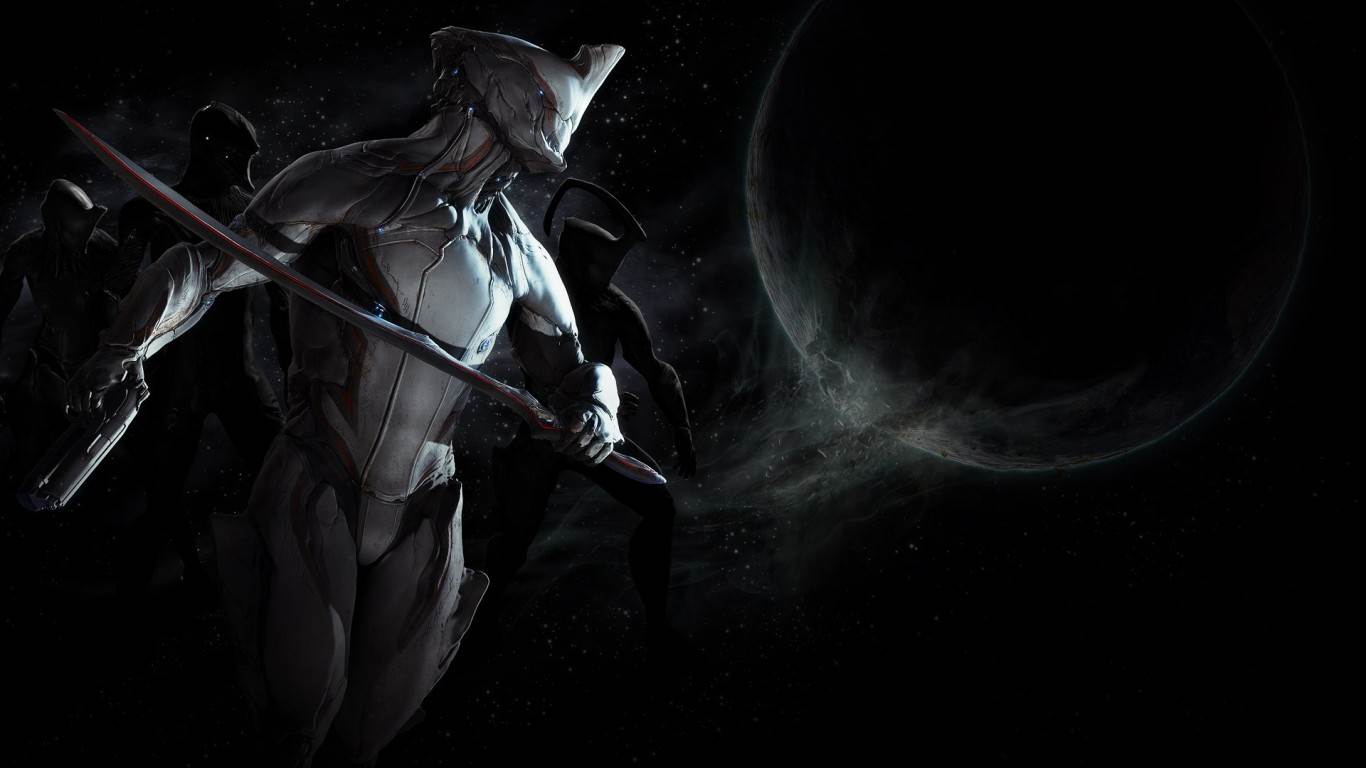 Destiny had a rough week, as people, finally having had enough of developer Bungie and publisher Activision’s exploitative bullshit, began to protest some of the most egregious examples of the kind of abusive moneysucking policies that have come to exemplify the game.

A lot of this ire was directed towards the Red Bull exclusive mission for the upcoming expansion, as well as towards how ‘special exclusive’ new content would be handled- it was originally going to be available to existing consumers only if they rebought everything they already owned, in addition to the expansion, for a grand total of $90, while Bungie eventually capitulated, and made it so it could all be bought separately… for $20. For three emotes. Yes.

People have been taking a fair few potshots at Bungie and Destiny lately, with other developers using the opportunity to promote their own, not exploitative and abusive games at Destiny’s expense. The newest one to join the brigade is Warframe- like Destiny, it too has added three new emotes. Unlike Destiny, these emotes won’t cost $20. They will cost absolutely nothing. They are free.

Ouch. Get your shit together, Bungie.