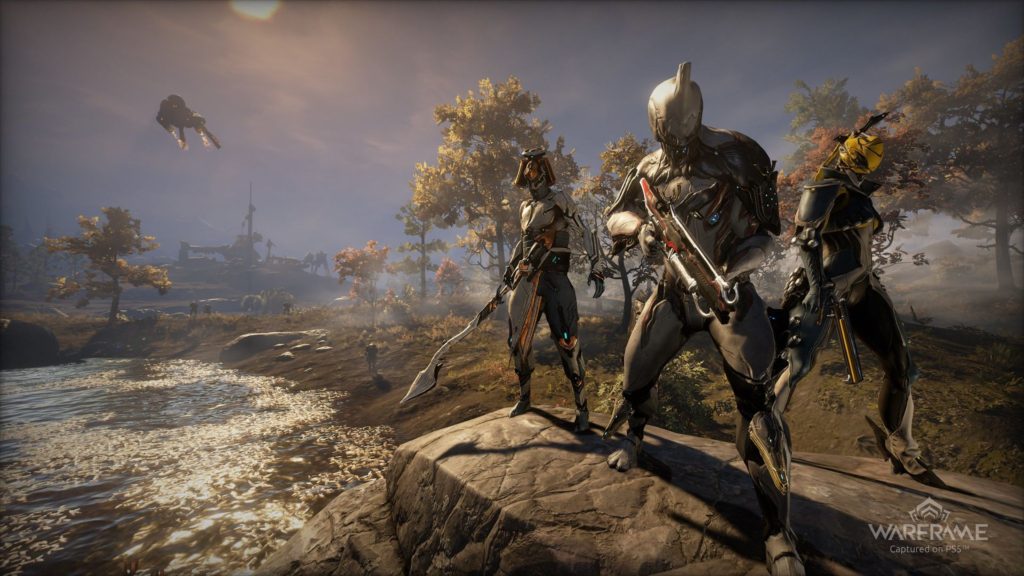 Pretty much every multiplayer game out there is better when it supports cross-platform play, but when a game has a massive player base and can be played across multiple platforms, it more or less becomes a necessity. The widely popular and universally beloved looter shooter action RPG Warframe is definitely one such game, and soon, it’s going to take that significant step.

Developer Digital Extremes has confirmed that cross-play and cross-saves for Warframe are currently in development, which means you’ll be able to play with and against anyone on any platform, and that you’ll be able take your progress across platforms to play wherever you want. The developer hasn’t shared a timeframe for when these features will be coming to the game.

Meanwhile, it’s also been confirmed that a dedicated iOS and Android port of Warframe is also in the works. That, too, doesn’t have a launch window just yet.

Play anywhere. With anyone.

Cross Play and Cross Save are coming to #Warframe on all platforms, including mobile.