Warframe Creative Director: ‘It’s a dream to work on the PlayStation 4’

The game is going to look even better on launch.

Posted By Rashid Sayed | On 14th, Jun. 2013 Under News | Follow This Author @GamingBoltTweet 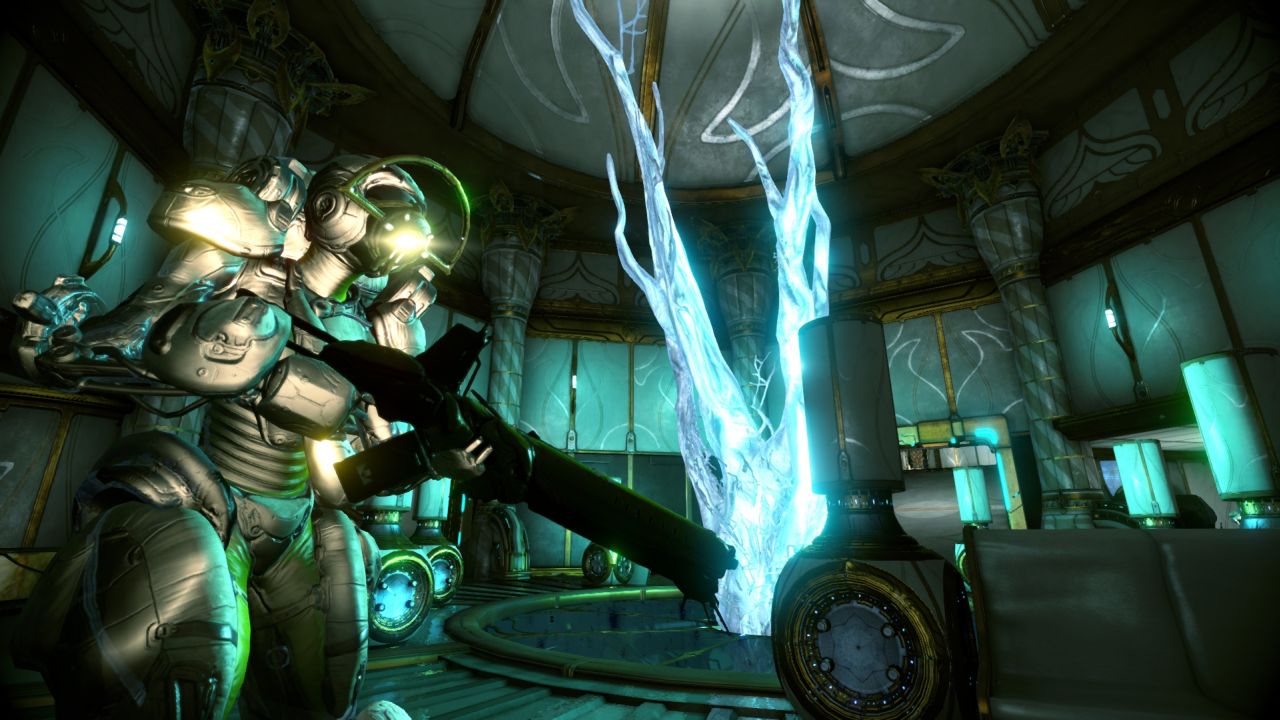 The PlayStation 4 has received a lot of praise for its easy to develop architecture and 8GB of GDDR 5 RAM and Warframe’s Creative Director feels that it’s incredible to work on Sony’s next gen machine.

“A lot of people are asking me about that at the booth about what is it like to develop for the PlayStation 4 and although I get new titles instead of erasing work, I am a programmer originally. So, it’s a dream to work on it, actually. It’s absolutely incredible.”

Although the game is already looking solid, Sinclair thinks that they are going to make further improvements to the game. “I can’t wait once I get back to Ontario and we are going to thread some more things and what we really want to do is taking our 1080P and lock it at 60 (FPS) and just have an amazing ninja experience,” he said in an interview with PlayStation.

Warframe  will be a console exclusive to the PS4 and developers have also promised that they will be releasing a iOS and Android companion application for the PS4 version.

Warframe is available for the PC and you sign up for the beta over here. Let us know your thoughts in the comments section below.