Closed beta scheduled for this weekend. 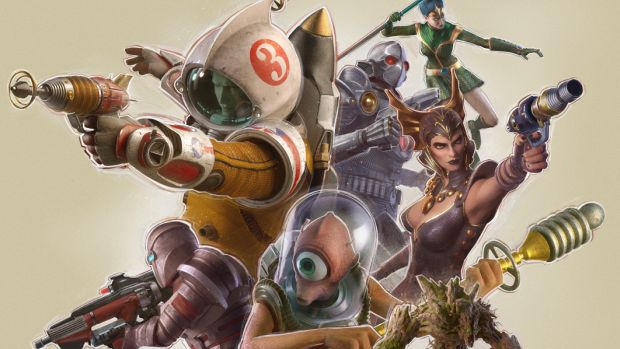 The developer described it as such: “Players will wield unique decks of cards throughout the match that offer handy benefits, amazing powers, and fearsome weapons. With timing and resourcefulness, personally customised decks give players the upper hand in battle both individually and when strategically coupled with teammates’ decks.”

Keystone has only been announced for PC which is interesting considering the support for Warframe on Xbox One and PS4. A closed beta will take place this weekend which is the same period when Overwatch will hold its free weekend. It remains to be seen what the support will look like.

Those who wish to sign up can head here. What are your thoughts on Keystone as a concept? Let us know in the comments and stay tuned for more.