Warframe Dev Focused on Plains of Eidolon, No PC Updates Till Launch

Digital Extremes is heads down on Update 22 and nothing else. 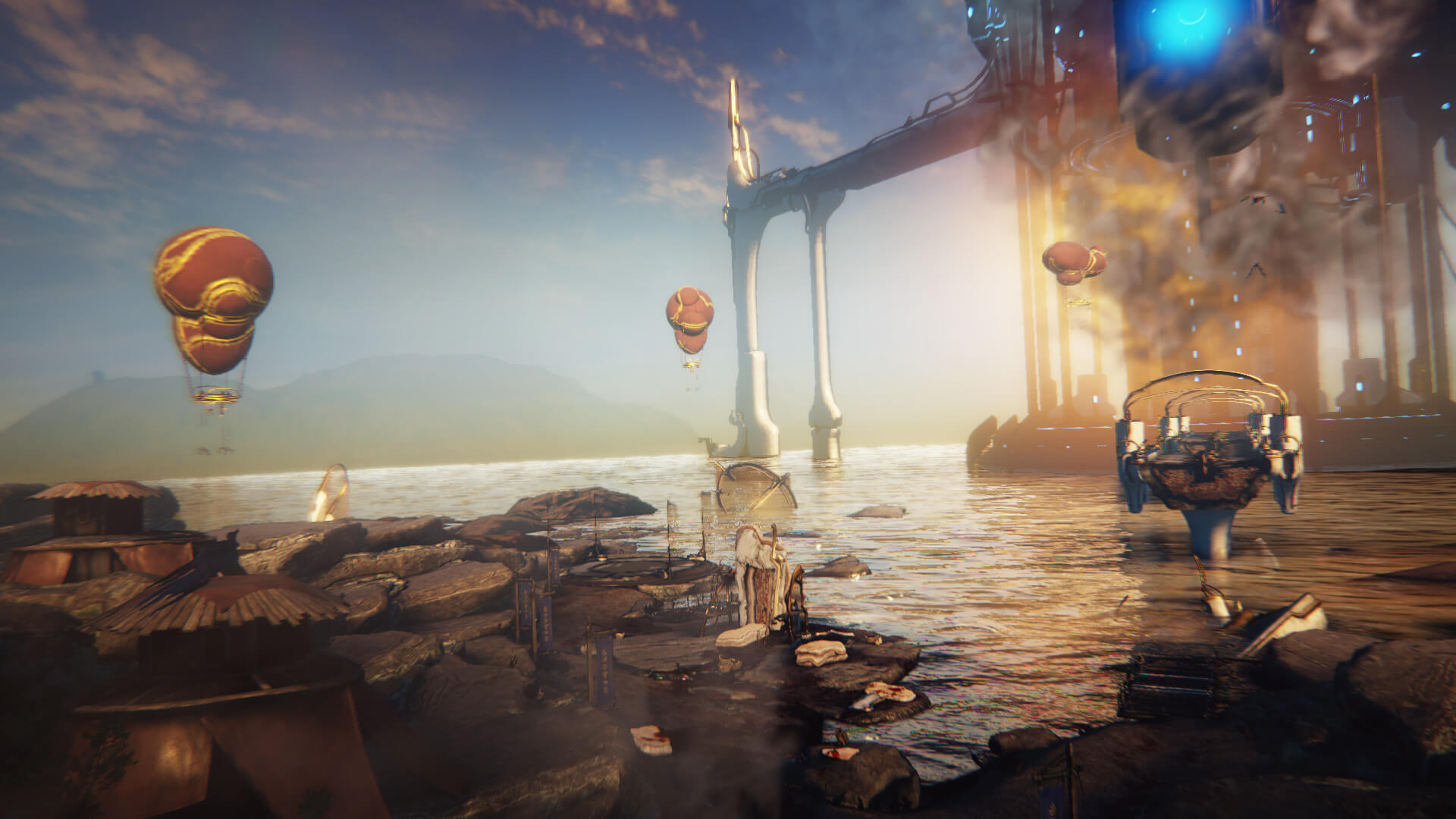 Farmers of Digital Extremes’ Warframe are eagerly awaiting the release of Plains of Eidolon, the first open world area in the game since its launch in 2013. Plains of Eidolon is essentially Update 22 and will be quite massive. That there will be no more updates on PC from now till Update 22’s launch, as per a recent announcement from the studio.

Announced on its forums, the developer did clarify that if required, it will issues hotfixes. However to ensure that Plains of Eidolon is delivered on time, the entire team will be focused on the update. More information for the update will be provided on the next Devstream, taking place on September 15th, 2 PM ET on Twitch.

The Devstream will showcase new parts of the Plains, the brand new glass Warframe that’s in development and perhaps even a battle with an Eidolon, one of the massive new enemies that only come out at night.