Warframe Has 31.8 Million Registered Players, Gained 3.6 Million in First Half of 2017 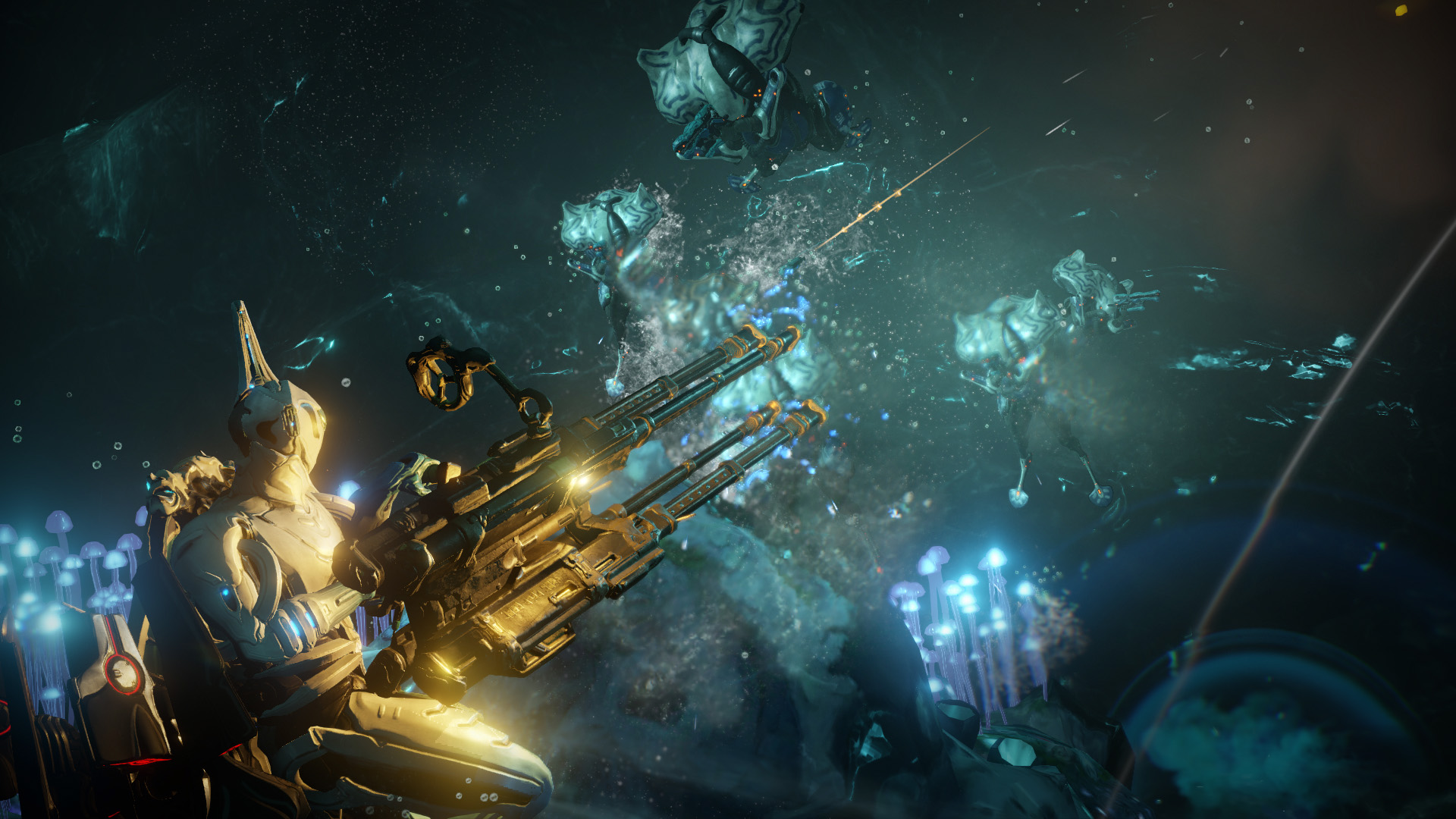 Digital Extremes is busy on Plains of Eidolon, the free update for its third person action RPG Warframe. However, it’s been doing an incredible job in general with its model and stream of updates.

According to Leyou Technologies Holdings Limited, which owns Digital Extremes and recently published its 2017 interim report, Warframe now has a total of 31.8 million registered players. The total number grew thanks to 3.6 million additional players gained in the first half of 2017 with monthly active users increasing to approximately 2.2 million players.

This is a 1 percent increase compared to the same period in 2016 – it’s pretty crazy that Warframe has managed to sustain that level of commitment of players. As for Plains of Eidolon, it still doesn’t have a release date.

The entire development team is currently working on it though to the exclusion of any other major updates for PC. Along with the open world area, it will also bring a new Warframe, changes to the Focus system, new Stances and much more.