Venture into Rift-like stages and battle enemies for unique rewards in the forthcoming update. 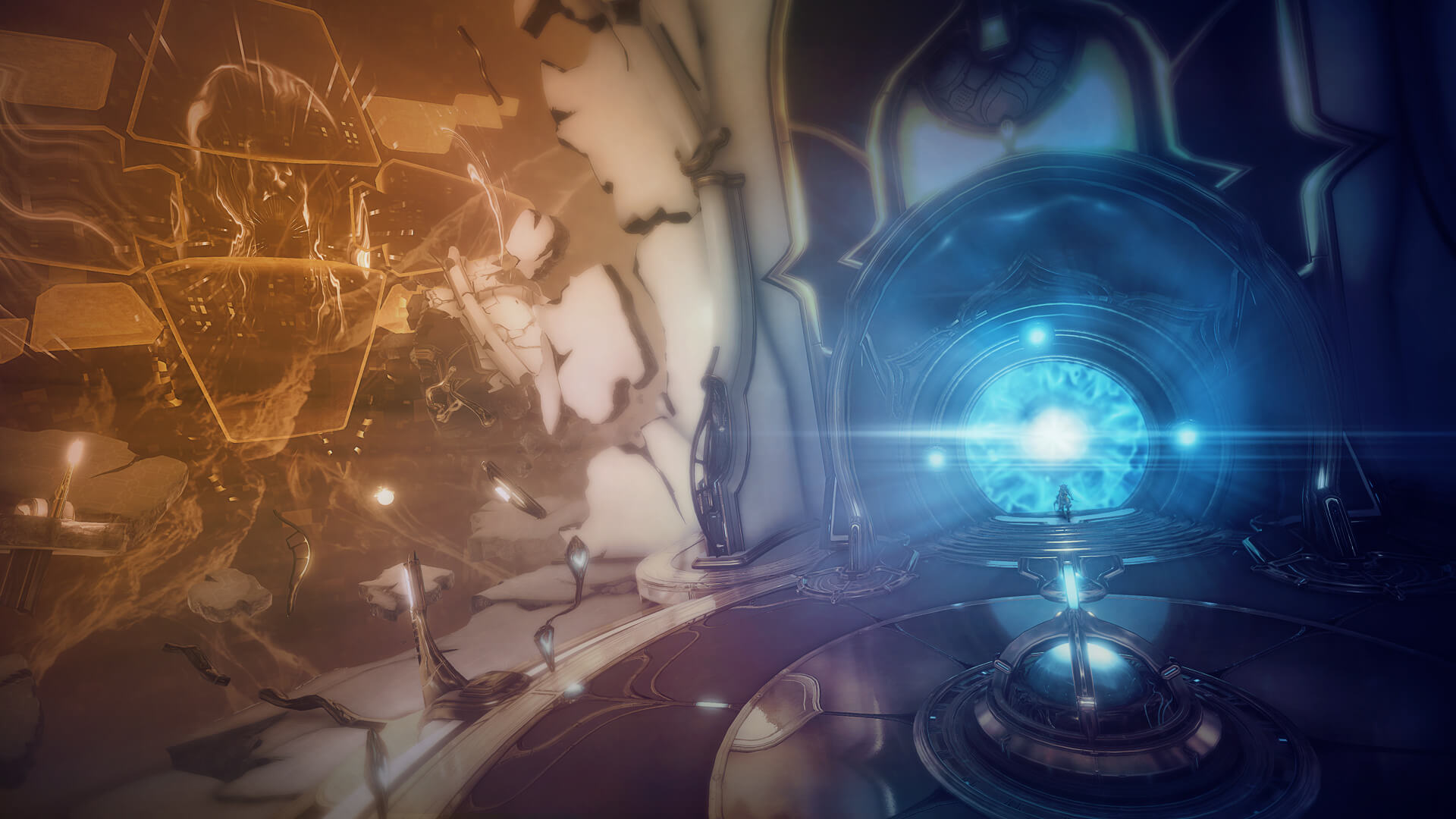 The next big update is coming up for Digital Extremes’ Warframe. Beasts of the Sanctuary is expected to go live this week and not only does it add a brand new, Rift-like mode for players to partake in but a new Frame and several new weapons. The newest highlight trailer from the developer showcases a few of these things so check it out below.

Sanctuary Onslaught is the new mode and it sees players venturing into the virtual realm of the Sanctuary for Cephalon Simaris. The goal is to kill a number of enemies in quick intervals and move on to the next area. The deeper one ventures into the Sanctuary, the tougher enemies will become.

By partaking in Sanctuary Onslaught, players can also garner the Blueprint for Khora, a new Warframe which relies on a metal Kavat and whips to batter enemies. No release date or time has been provided for the update so stay tuned for more information. It will arrive for PC first before hitting consoles at a later date.