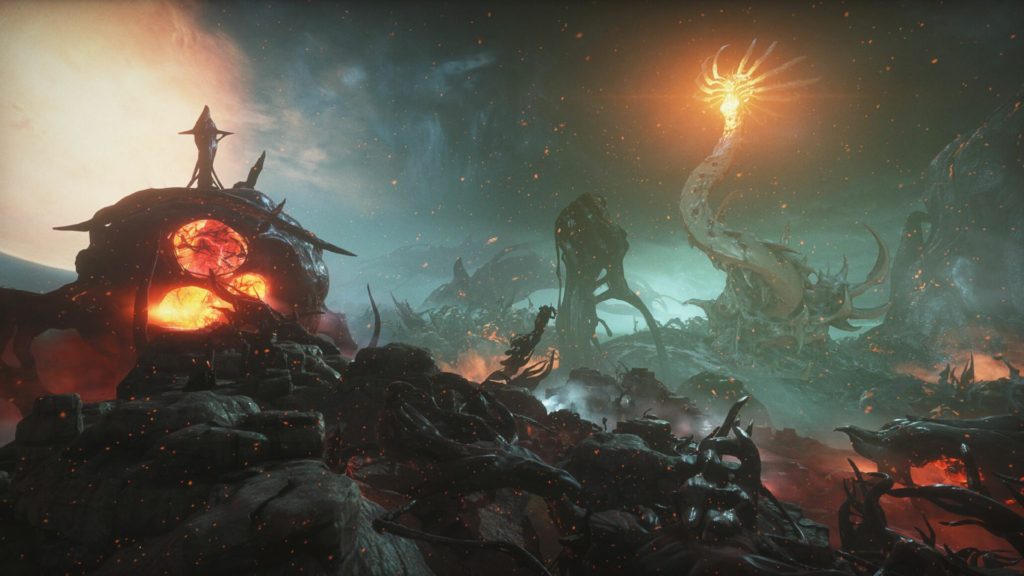 Warframe is one of the best live service looter shooters out there, and has been for a long time at this point, with consistent updates, improvements, and more helping it keep an active and growing player base engaged. Now, to celebrate its 9th anniversary, developer Digital Extremes has announced that it’s celebrating the occasion with a host of free in-game rewards for players.

Starting a couple of days ago, on March 28, for the next five weeks, Digital Extremes will be giving away free in-game rewards to Warframe players every week. All players who log into thegame will receive a a free Wisp Dex skin, while every week will also bring new loot in the form of skins, boosters, weapon slots, and the Excalibur Dex Noggle, which is a digital bobblehead for the landing craft. The full reward packages planned to drop throughout the coming weeks are:

With the game’s next expansion Angels of the Zariman releasing next month, it is a good time for the playerbase to take advantage of the giveaways and grab the new items to prepare for the upcoming expansion.