Warframe on Switch Has Been Downloaded 1 Million Times Already

It seems like Digital Extrem’s free to play game is off to a good start on the Switch. 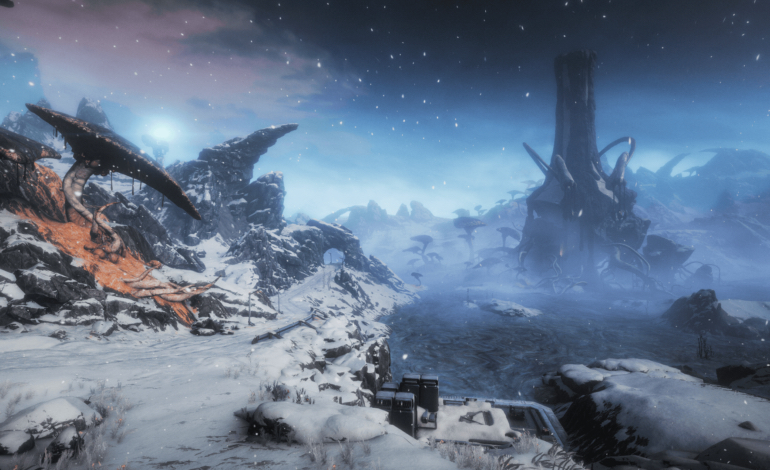 Presumably a large part of just how well it seems to have taken off comes from the game being an excellent port for the Switch—which makes sense, since the porting was handled by Panic Button, the same chaps who worked on bringing Rocket League, DOOM, and Wolfenstein 2: The New Colossus to the system with aplomb previously.

This of course adds to the game’s worldwide popularity, and exposes many more people to what I feel is one of the best, most well done free to play games on the market. With more content for Warframe due out (including for the Switch version, obviously), it seems like the game will continue to attract ever more players to its world in the coming months.

Warframe is available now on Nintendo Switch, Xbox One, PS4, and PC.