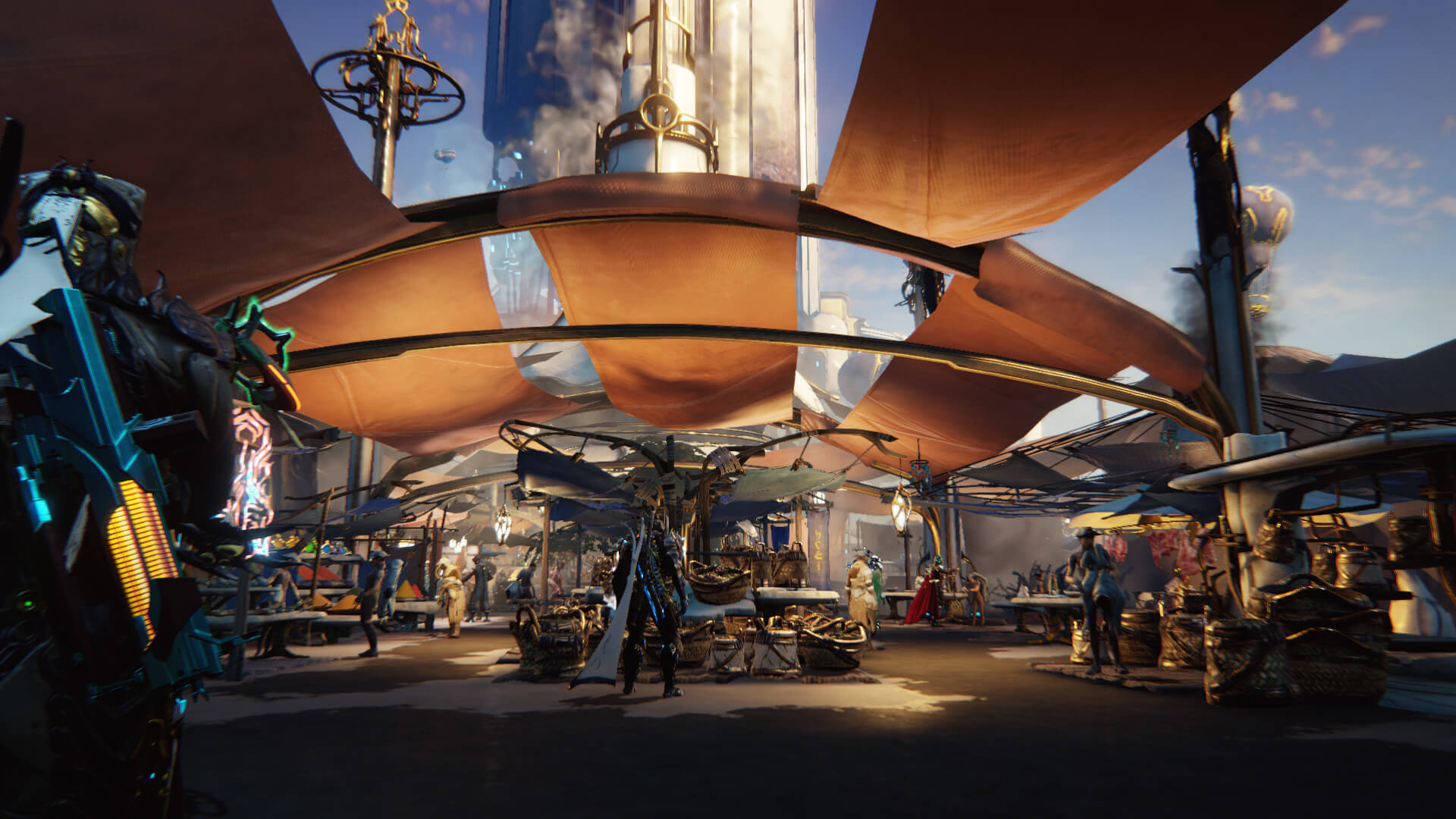 Digital Extremes showcased a bunch of new things that would be coming with Warframe’s next update Plains of Eidolon. This is in addition to actual gameplay from the new open world where players can battle across Grineer encampments, fight a large Eidolon and even take quests from a central hub. Check out the 22 minute video below.

Plains of Eidolon will have more than just camps to invade and caves to explore. Players can also take part in activities like fishing and the recently revealed mining for rare materials. In addition to this, the new Glass Warframe will be coming along with the update and can be obtained in a quest. Her moveset – which include piercing multiple foes with a single blade of glass – was also showcased.

New stances, Deluxe skins for Octavia and Mag, new cosmetics on Steam, and much more. The developer didn’t commit to a solid release date but it still mentioned somewhere on stream that Plains of Eidolon should be out this month. Take that with a bit of skepticism though.

What are your thoughts on Warframe’s Plains of Eidolon? Let us know in the comments.