Warframe just keeps getting bigger and bigger with 2 million users joining the free to play game within 8 weeks of entering open beta. The new Update 8 adds in even more features, with a new Warframe, weapons and the immensely involving Clan Dojo.

The Clan Dojo lets you build your own resting place for your clan, allowing you to plan the entire lay out and architecture. You can also build Dojo rooms for new technology research options, that expand on your clan’s arsenal of weaponry. 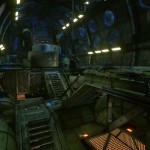 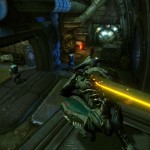 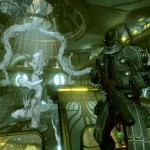 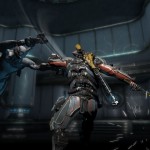 By collecting research and resources, clan members can even join their mettle to build some rare weaponry for battle. You’ll also be able to duel within the Dojo for some 1 versus 1 battles. Leaderboards will be added in due time.

This doesn’t include the two new locations (Grineer Galleon, Orokin Void), 22 new weapons which include biological toxins, and 9 new mods, including 3 designed by the community. There’s also the VAUBAN, a warframe which can be used to trap, imprison and demolish enemies.