The new intro cinematic will probably hit the current game later this year or in 2020. 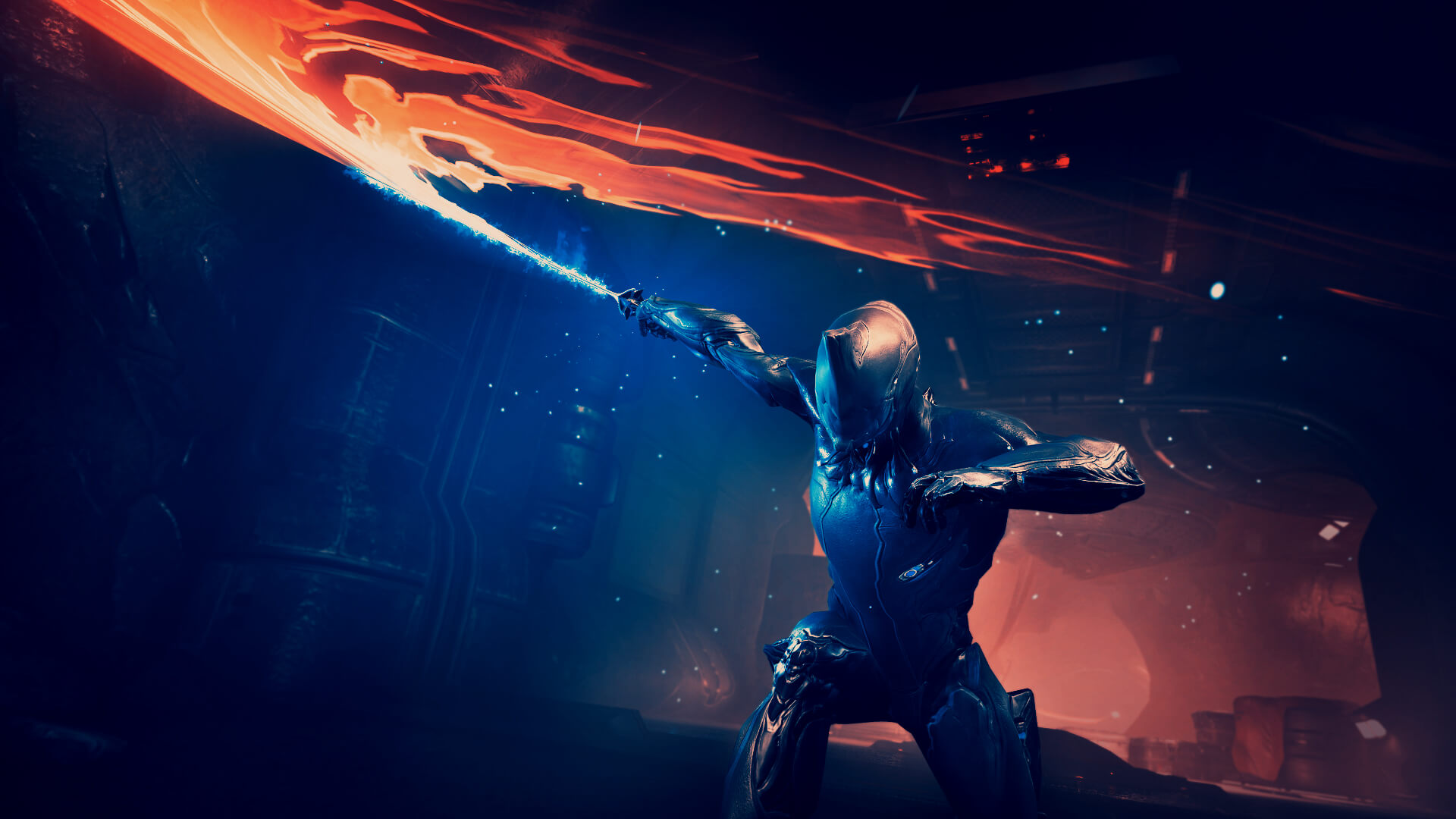 Digital Extremes’ Warfame is one of the more popular free to play titles out there but many players will tell you how challenging it can be to get into. The developer has talked about addressing this with a new intro to bring new players into the universe better. At TennoCon 2019, we got our first look at the intro cinematic for the same, directed by Dan Trachtenberg of 10 Cloverfield Lane and Uncharted movie fame.

This isn’t just a fancy cinematic to replace how players will chose their starting frame. It serves to bring players into the universe better, discussing the history of the Tenno while also hinting at the darker events behind them. Current players will notice the tie-ins with entities like the Ostram on Cetus, where the Plains of Eidolon is located.

Interestingly enough, one of the abilities that Mag uses in the trailer – gathering bullets and firing them back at foes – isn’t currently in the game but Digital Extremes will be adding it to keep things consistent. As for when the new intro cinematic will be added, Digital Extremes hasn’t confirmed the same. It could be later this year or early next year. Stay tuned for more details.