The illusion-based Warframe will be next to receive a Prime variant. 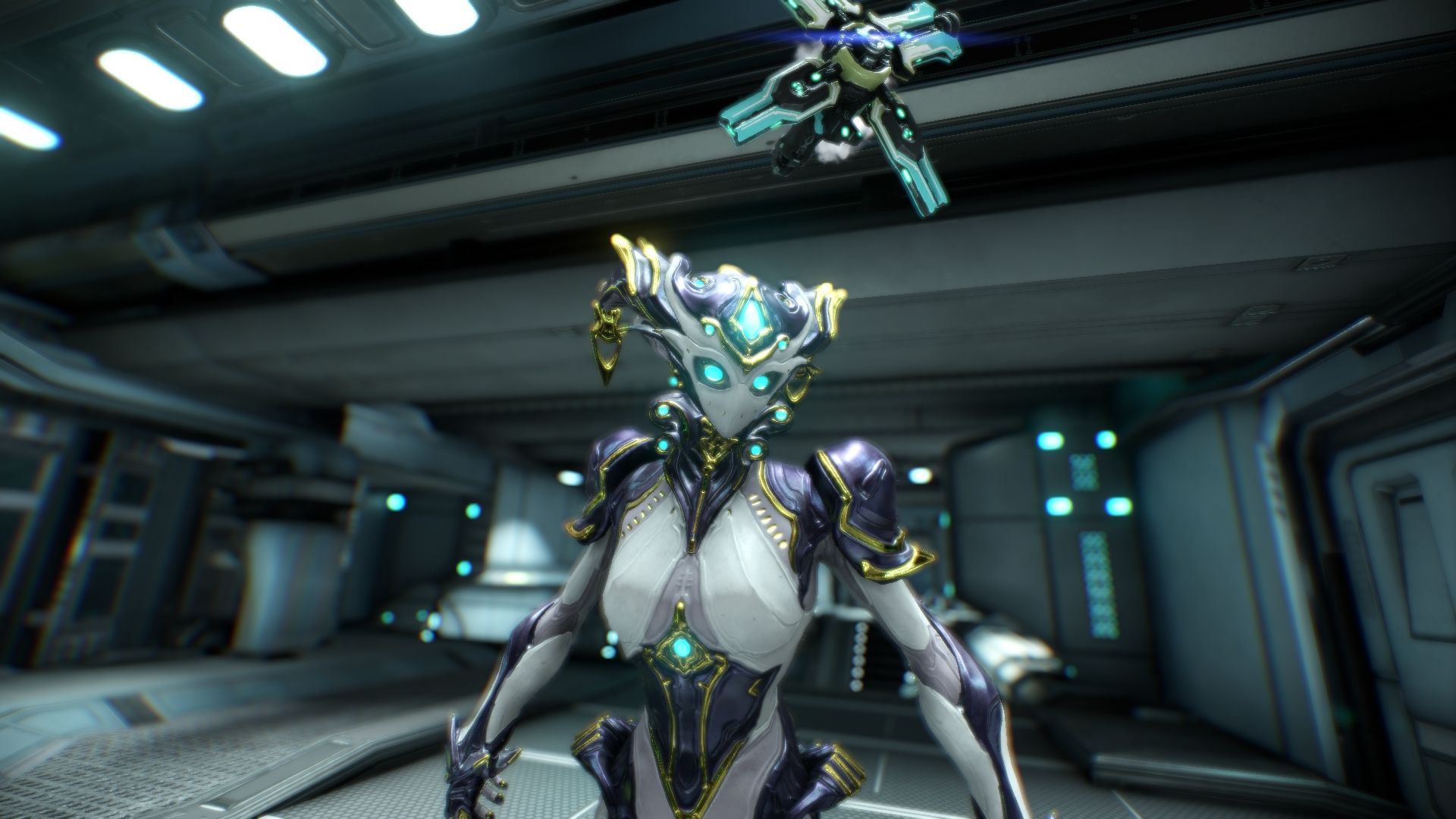 After deploying the Plains of Eidolon for its free to play action title Warframe, arguably the biggest update in the game’s history, Digital Extremes is now focusing on the next big Prime Frame to release. This will be part of Prime Access, which players can purchase and receive several items along with Premium Currency or earn in-game through Relic runs.

The developer hadn’t really announced which Frame would be receiving the Prime treatment but thanks to the datamining efforts of VoiD_Glitch on Reddit, we now know that it’s Mirage. The illusion-based frame will have 80 HP, 110 Shields, 150 Armor, 150 Energy and a sprinting speed of 1.2. You can check out her Prime look above.

Of course, with Mirage’s second ability recently being reworked, many suspected that she’d be up for the Prime treatment. This happened before with Hydroid after all. No word yet on when Mirage Prime will be going live but it should be fairly soon so stay tuned.