Though not releasing with Fortuna, Railjack has received some cool new details. 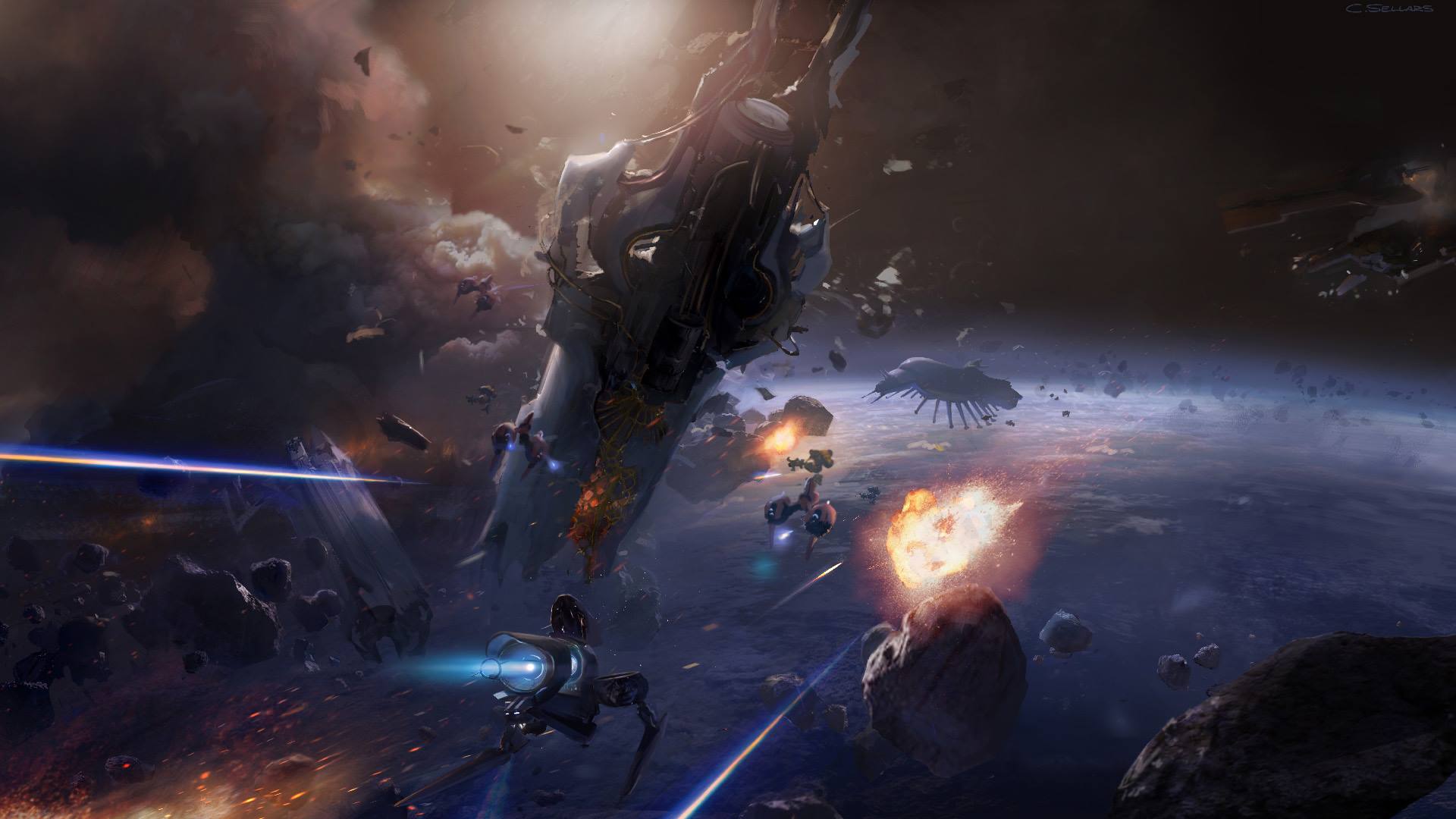 Of the many things that impressed Warframe fans at TennoCon 2018, Digital Extremes’ annual convention for all things related to the third person action looter, Railjack arguably stood out the most. Not only was it looking to bring space combat with ships into the game, but players could cooperate together, operate different parts of a single ship, and cooperate to assault a capital ship.

While Railjack won’t be coming with the open world Fortuna this year, it is currently scheduled for a 2019 release. This was confirmed in a recent Facebook post by the developer. When it will arrive in 2019 is anyone’s guess – even Fortuna doesn’t have a proper release date, though a mainline PC update will be deployed in the near future to prepare for it.

In the latest DevStream, Digital Extremes did reveal new details about Railjack. Corpus Fighters were showcased, with all factions receiving fighter units to battle in Railjack. Furthermore, Railjack will be its own mode with different types of missions. Concept art for an Earth skybox was revealed, indicating a possible Railjack mission taking place in orbit.

In the mean time, Nintendo Switch players can look forward to Warframe’s release for the platform on November 20th.