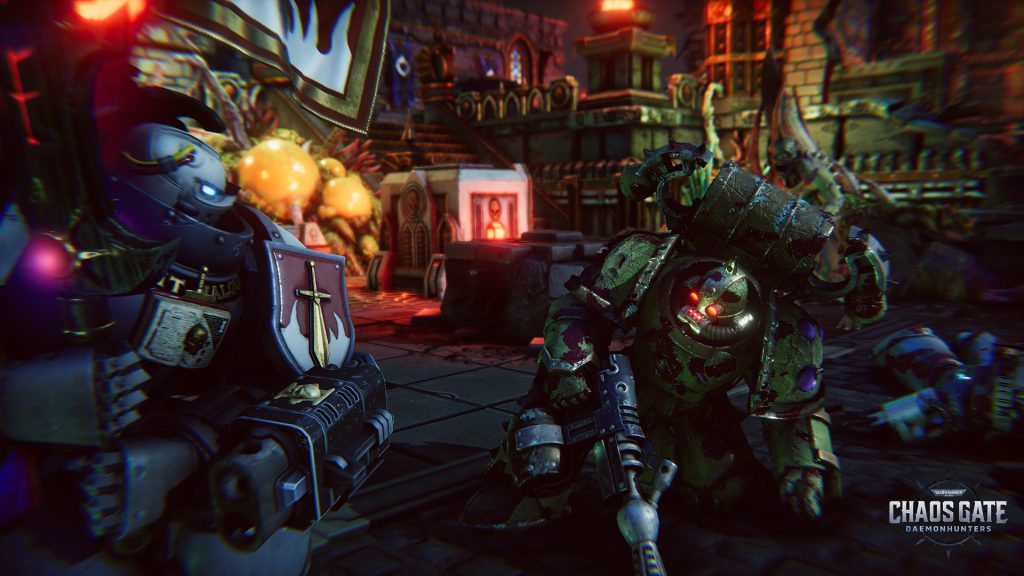 Warhammer 40,000: Chaos Gate – Daemonhunters, developed by Frontier Foundry along with Complex Games, is weeks away from its May release, and to ramp up the excitement ahead of its launch, the developers have shared the first extended look at its gameplay, showing off a good chunk of the game.

A recently developer gameplay video, uploaded by IGN, showcases a condensed version of one of the first major story missions in the game. The video shows the Grey Knights accompanying the inquisitor Kartha Vakir in an Aeldari Craftworld, where they are investigating the source of the Bloom, the plague that has been let loose by Nurgle on the Tyrtaeus Sector

The video then proceeds to show some of the combat, showcasing various units, abilities, weapons, and some of the tactical options available. Check out the full video below.

Warhammer 40,000: Chaos Gate – Daemonhunters is slated to launch on May 5 for PC.