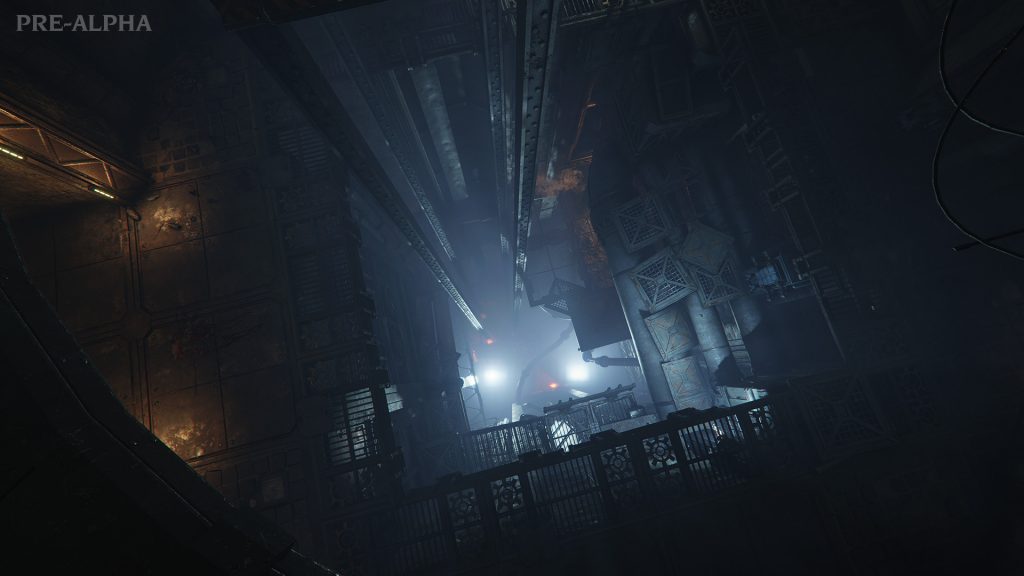 According to a pinned comment by milkandcookiesTW, power slides and sprinting bring a major shakeup to the Vermintide 2 formula in Darktide. The mission shown in the video features a lot of verticality. The comment also notes that the game will likely be harder in difficulty than what was shown in the video.

Earlier this week, developer Fatshark had released a new trailer for Warhammer 40,000: Darktide. The trailer shows off brutal combat, and explosions of gore, along with hordes of monstrosities to fight.

Warhammer 40,000: Darktide is set to launch on September 13 on PC and Xbox Series X|S. It will also be available on Xbox Game Pass on day one.