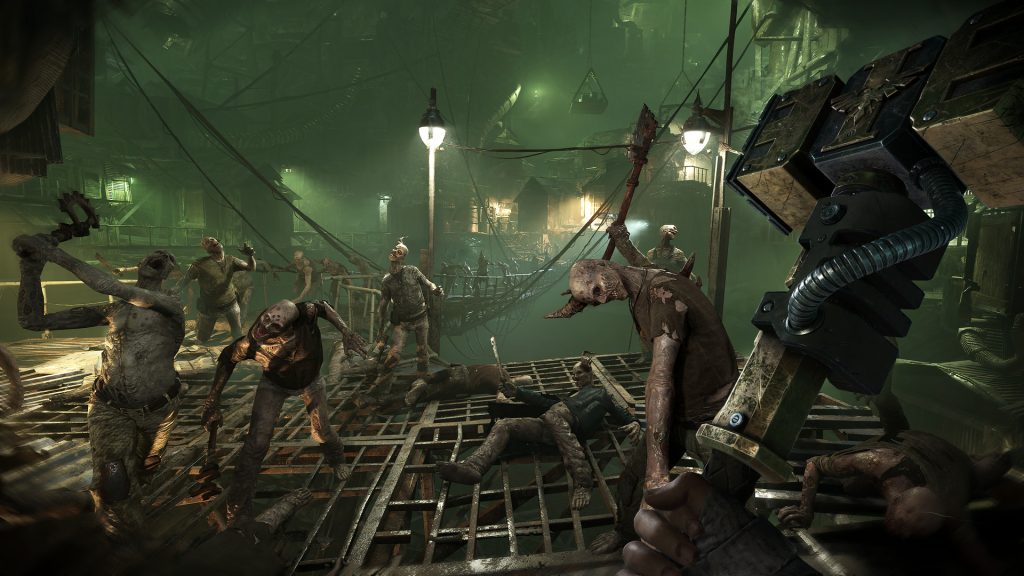 Developer and publisher Fatshark has released a new trailer for upcoming co-op shooter Warhammer 40,000: Darktide. The trailer focuses on one of the playable characters in the game—the Zealot’s Preacher class. Check out the trailer below.

Alongside the trailer, Fatshark has also released a short clip that shows off the starting equipment and ability for the Preacher.

The Preacher is a melee-centric class with a passive effect of increased melee attack speed based on how much of their health is missing. The starting loadout for the class focuses on its close-range combat capabilities by equipping the Preacher with an Autopistol and a Combat Axe.

The class ability for the Preacher also emphasises close-quarters combat by allowing the class to charge into the thick of battle. The ability can also be used defensively to quickly disengage from a fight in case things get too hectic.

The key features for the Preachers class are health management, high damage melee attacks, and good damage against armoured enemies.

Warhammer 40,000: Darktide is set for release on November 30 on PC. An Xbox Series X/S version is also planned for release at a later date. The game is getting a closed beta set to kick off on October 14.