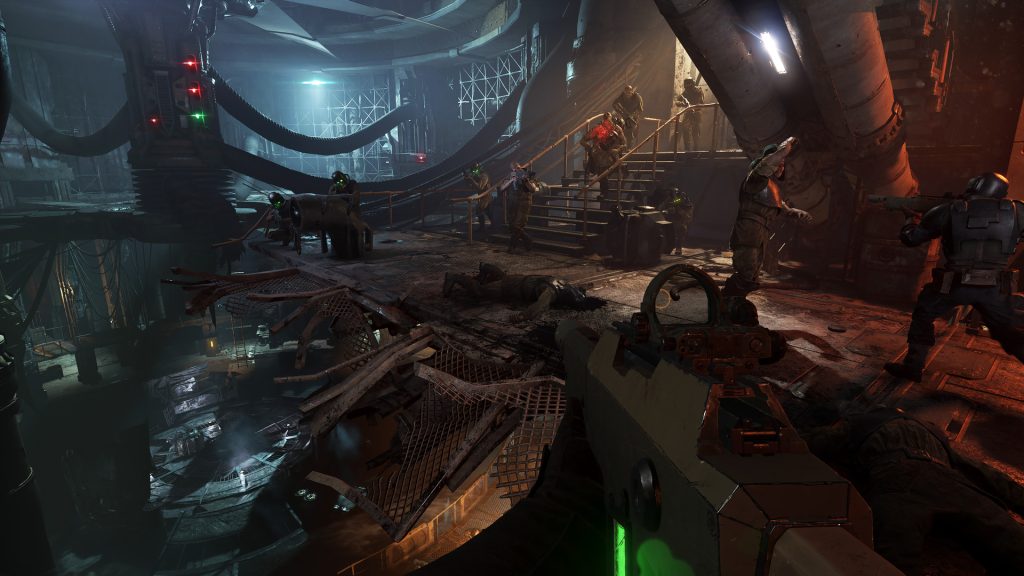 Fatshark’s next co-op title is Warhammer 40,000: Darktide, which takes players to the Hive City of Tertium on Atoma Prime to battle the forces of Chaos. One can create a character from scratch and opt for different classes, like the Veteran. It’s ideal for players that want to embrace a more shooter-heavy play style.

The Veteran excels at ranged combat and dealing headshots, acting as a strong all-around combatant who can battle Elites and Special enemies. Along with a Kantrael Mk VII Lasgun, they also get a Munitorum Sapper Shovel in their starting loadout. Their passive increases ammo capacity and weak spot damage, while the Coherency Bonus increases the chances of not consuming ammo.

The Sharpshooter can slow down time and deal more weak spot damage with increasing accuracy and handling. While Fatshark hasn’t outlined all the different classes, it should function akin to the Warhammer: Vermintide series with a core archetype and multiple class choices. Stay tuned for more details in the meantime.

Warhammer 40,000: Darktide is out on November 30th for PC via Steam and the Microsoft Store. A closed beta begins on October 14th for PC. It’s also in development for Xbox Series X/S, but a release date has yet to be confirmed.