The Sisters of Battle join the fray as a new playable class. Three new subclasses are also available, along with new perks, passives, and items. 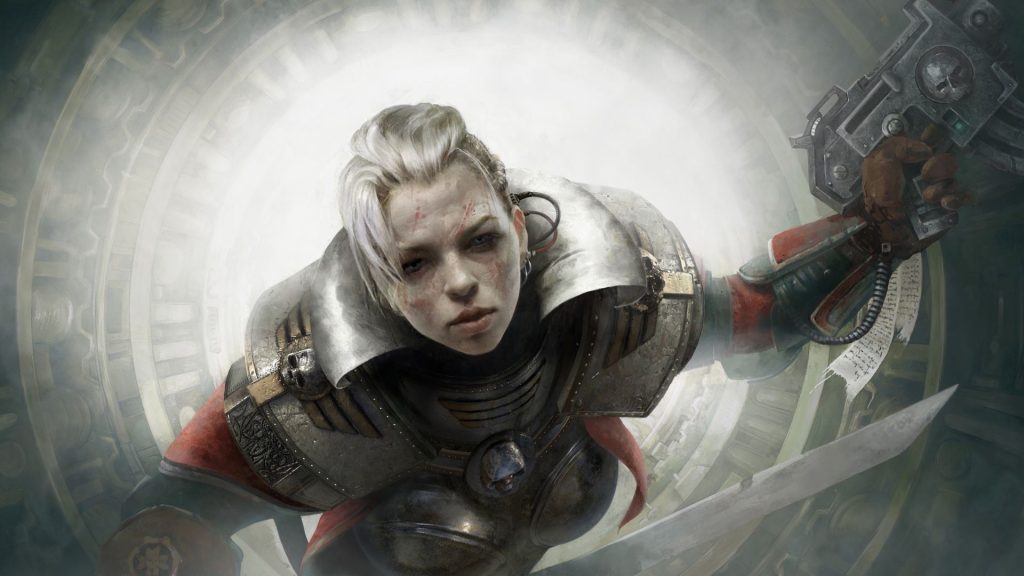 NeocoreGames’ action RPG Warhammer 40,000: Inquisitor Martyr has received some hefty new content with its Sororitas Class DLC. Available on PC via Steam, it adds a fifth class to the game – an Adepta Sororitas Inquisitor, better known as the Sisters of Battle. Check out the release trailer below.

Three new subclasses are available for the Adepta Sororitas, and there are new items and types like Power Halberds, Blessed Blades, Flamers, and Power Mauls to use. New mechanics like Acts of Faith and Embodied Saint form are also available, in addition to new passives, perks, enchantments and Achievements.

For console owners, the Sororitas Class DLC will be out “soon.” NeocoreGames is also working on new seasonal content, which releases in the “near future” for PC and consoles.

Warhammer 40,000: Inquisitor – Martyr launched in 2018 for PC, and despite some rough performance and design issues, it’s received several updates and new content. The Ultimate Edition was released last month for PS5 and Xbox Series X/S.