The third-person action title is reportedly releasing in 2023 for Xbox Series X/S, PS5 and PC, according to Insider Gaming's Tom Henderson. 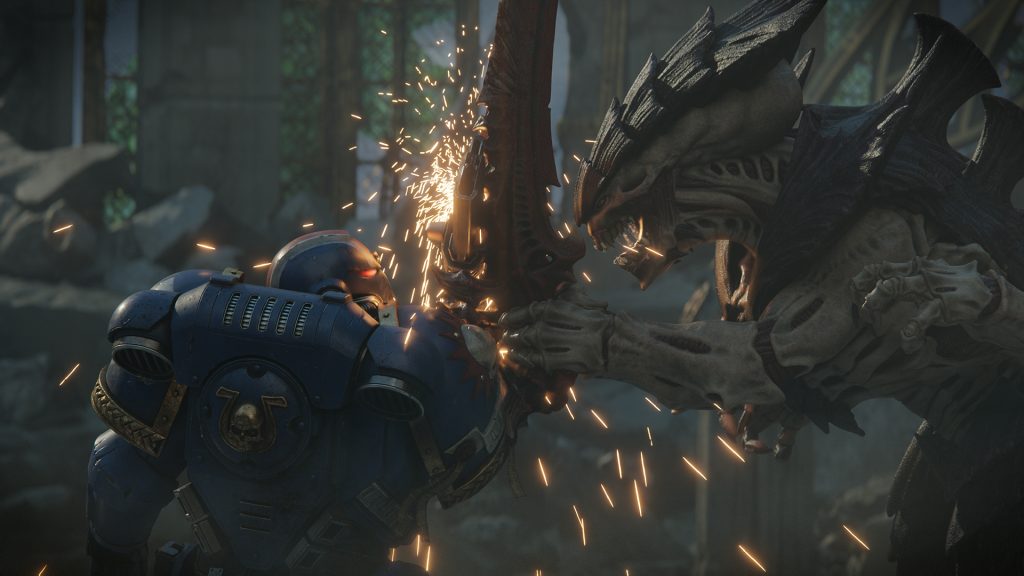 No further details were provided, but interestingly, Henderson mentions that the sequel will launch in 2023 for Xbox Series X/S, PS5, and PC. Though previously mentioned as not releasing this year, Focus Entertainment and Saber Interactive haven’t provided any release window. Perhaps this will also be announced at tomorrow’s show, which starts at 4:30 PM PT.

Stay tuned for more details and updates. In the meantime, you can check out Saber Interactive’s Tim Willits and Oliver Holli talking about the combat staying true to the original, as you’re constantly fighting instead of entering cover. The Saber Swarm engine will allow tons of enemies on screen simultaneously, with the Tyranids serving as the main antagonists.