Players will combat the combined forces of the Skaven and Chaos factions in Q1 2018. 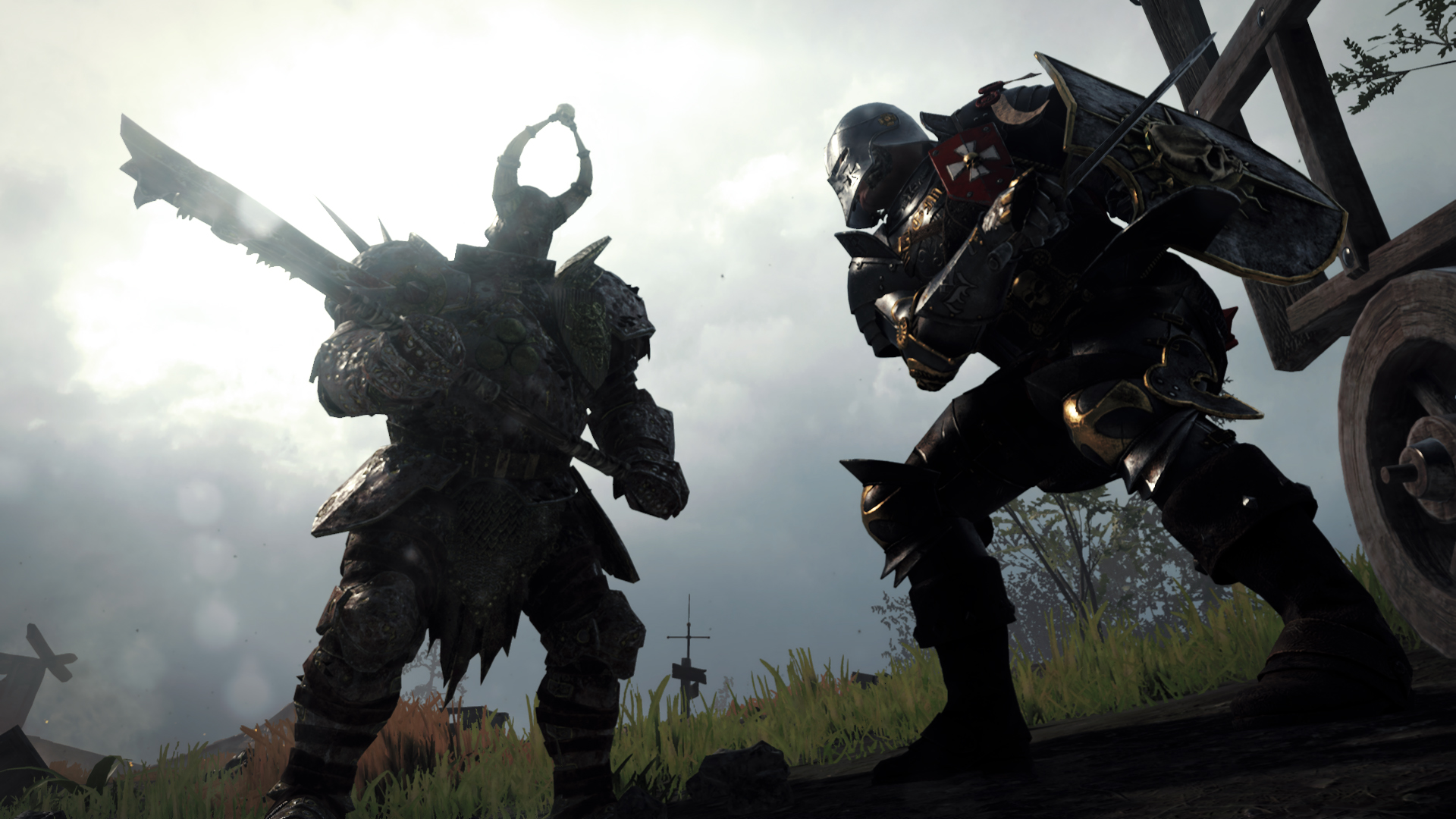 Fatshark’s Warhammer: Vermintide 2, a follow-up to the developer’s acclaimed medieval hack-and-slash title set in the Warhammer universe, has finally received some gameplay footage and new details. You can check out the gameplay video below which highlights the new features along with showcasing the visceral melee combat.

Along with facing new enemies as the Chaos and Skaven team together in a pact, players will have 15 careers and 5 heroes to choose from. There will also be a Heroic Deeds system, which offers consumable quests that change enemy composition, weapon use, mission objectives and level settings to offer a unique challenge for players.

This will likely feed into the new loot system which ranges from weapons and gear to crafting material – that will be relevant to one’s career. If that weren’t enough, dedicated servers will be supported along with mods. Warhammer: Vermintide 2 is out in Q1 2018 for Xbox one, PS4 and PC. What are your thoughts on the gameplay reveal trailer?