Launch trailer showcases the conflict against Skaven and Chaos. 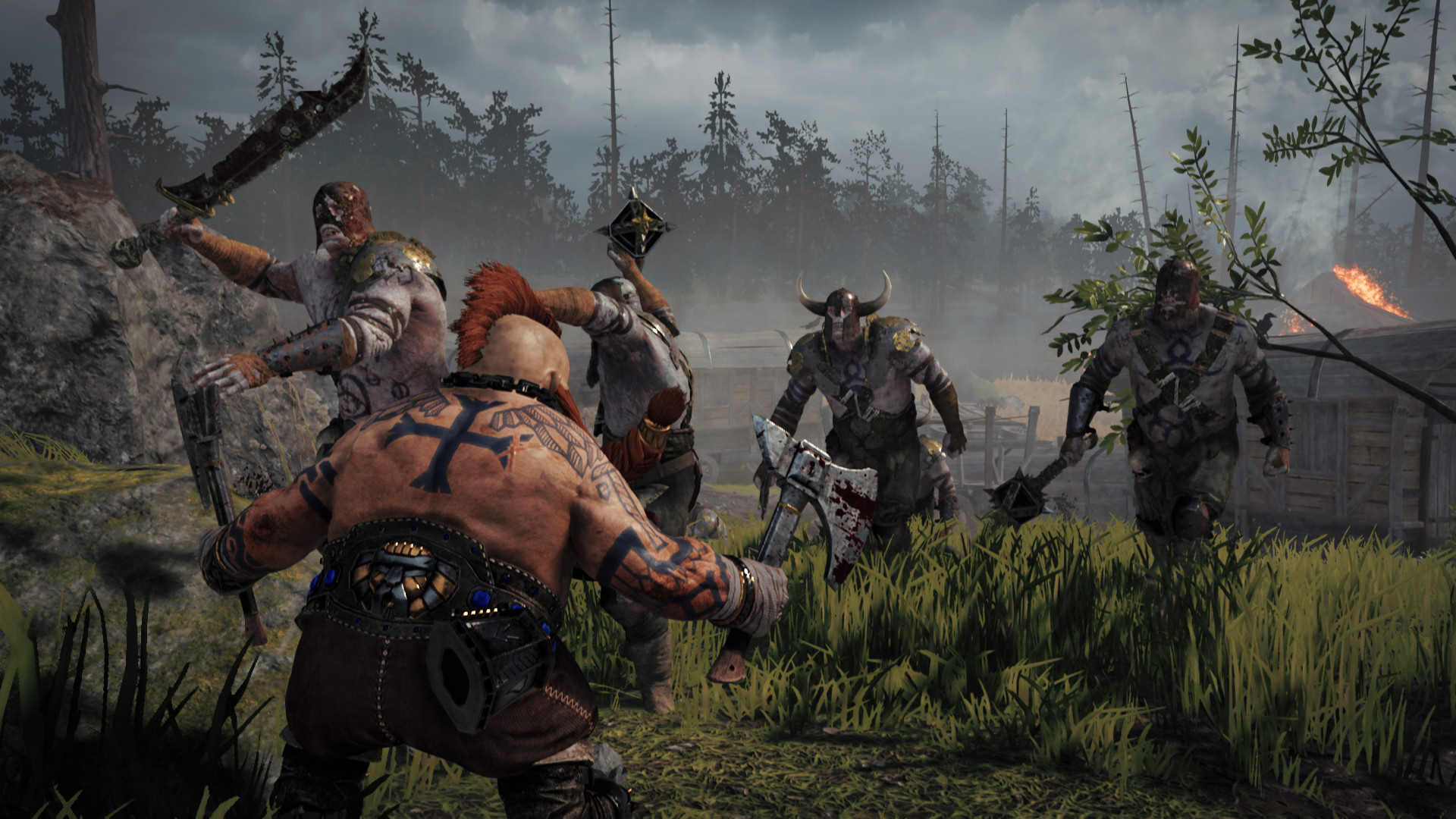 Fatshark’s Warhammer: Vermintide 2 is available now for PC as beta players transition into full-time war against the Skaven/Chaos and new players join the fight. Check out the launch trailer below which highlights the conflict you’re to face.

Warhammer: Vermintide 2 adds quite a lot on top of the base game. Along with a new campaign spread across multiple new maps, players will have five heroes to choose from. However, each hero also has three different Careers to unlock with different skill trees to customize. Kerillian the Elf, for instance, can either fight from range as a Waystalker or take up the spear as the Handmaiden. She can also go full assassin as the Shade and strike enemies from the shadows.

Along with new loot to earn, players can also take on Heroic Deeds – quests which consist of different enemies and objective modifiers. There’s no word yet on when the Xbox One and PS4 versions will be available but they’re still slated for release this year.