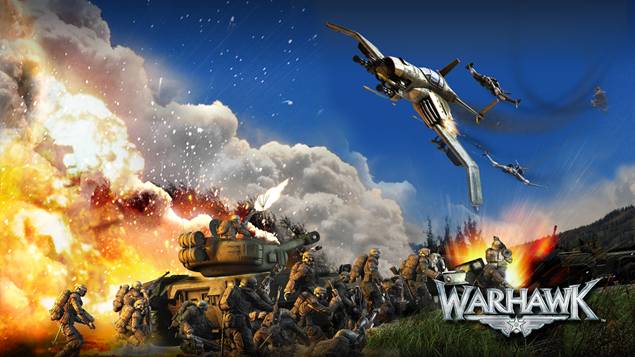 Warhawk was a 2007 released flight and vehicle combat game developed by Incognito Entertainment. The game was released for the PlayStation 3 and is based on an aerial warfare game also entitled Warhawk. Interestingly enough, Warhawk was actually the first game ever to be available on both blu-ray disc and downloadable via the PlayStation Network.

The game was met with mixed reviews, but the fans quickly solidified into a diehard online community.

In a recent series of Twitter exchange, the mind behind Warhawk Dylan Jobe hinted at the fact that he has an idea for what Warhawk 2 would entail, but that his concept idea would be too expensive for a Kickstarter campaign. He then goes on to say that if fans want it so bad, it will be on Sony to recognize the outcry and fund the project.

@ThePaulCollett Warhawk community is awesome! But the budget required for my Warhawk 2 concept would be too expensive for KickStarter :-/

Do you want to see a Warhawk sequel? If so, get on the bandwagon and tweet your thoughts out at Sony and Dylan. Stay tuned to Gamingbolt for more updates.