The multiplayer title sees 40-100 players competing in skirmishes to break through their opponent's stronghold and destroy the core. 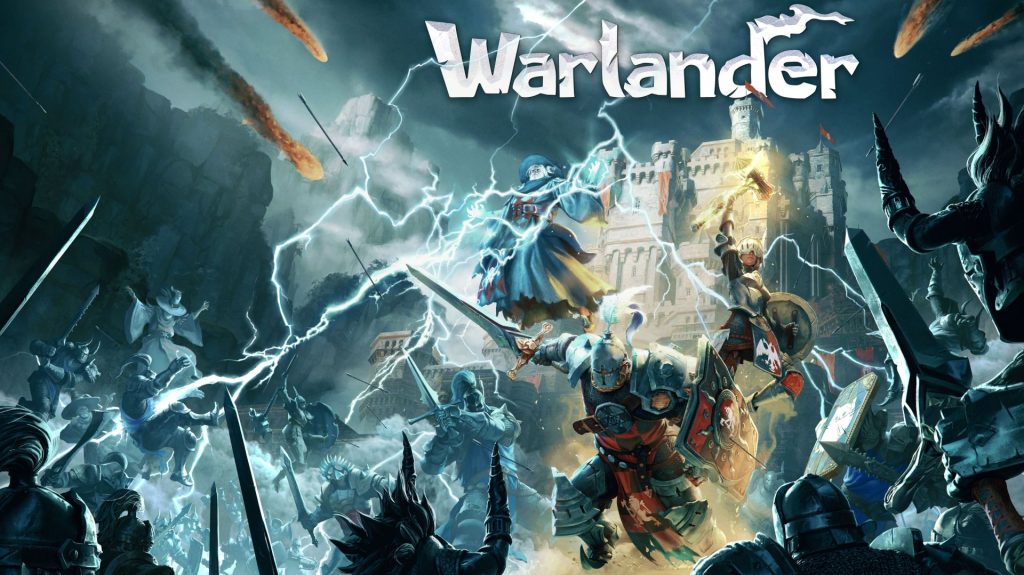 From the outset, Warlander sounds ambitious as up to 100 players battle it out. The objective is to siege the opponent’s stronghold and destroy the core. Three classes are available – Warrior, Cleric and Magic – with unique skills. The beta launches with two modes – the first consisting of two teams with up to 40 players and the second consisting of five teams with up to 100 players.

There will also be a Training Area to try out different abilities. Like many free-to-play multiplayer titles, players can equip emotes and dance moves. The equipment also seems to be rarity-based. How characters are deployed is also interesting. First, one must create a character and add them to a deck.

When beginning a match, choose that deck of characters, which can be deployed at any time. There are also characters with Titles that can only be deployed after gaining a certain amount of Valor (earned by slaying foes, building, and completing objectives). As characters level up, they can equip higher-tier Titles and gain more options for customization.

The developer also assures that Warlander won’t be pay-to-win – no items will provide a competitive advantage. Stay tuned for more details in the coming weeks and check out the PC requirements below. 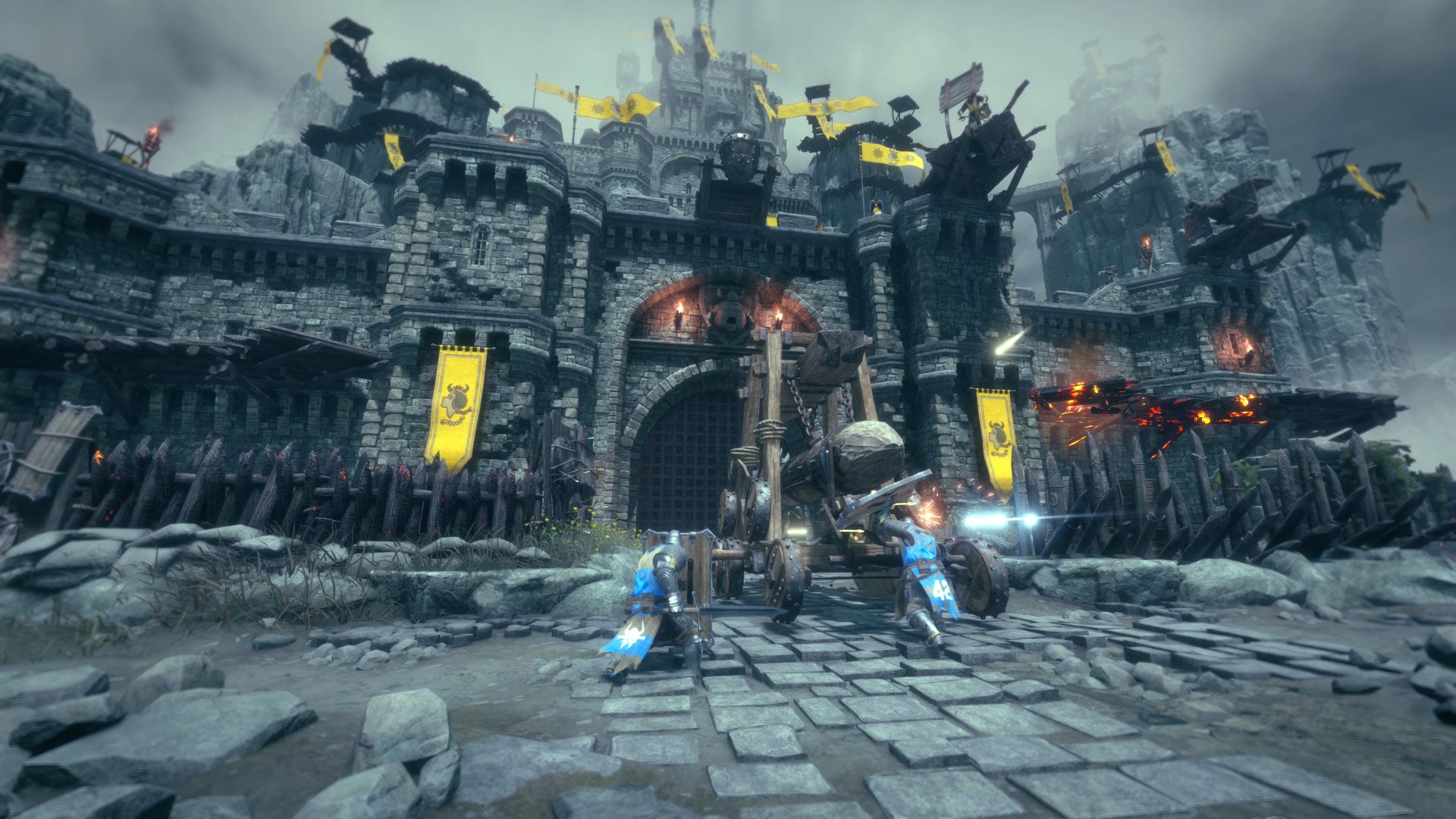 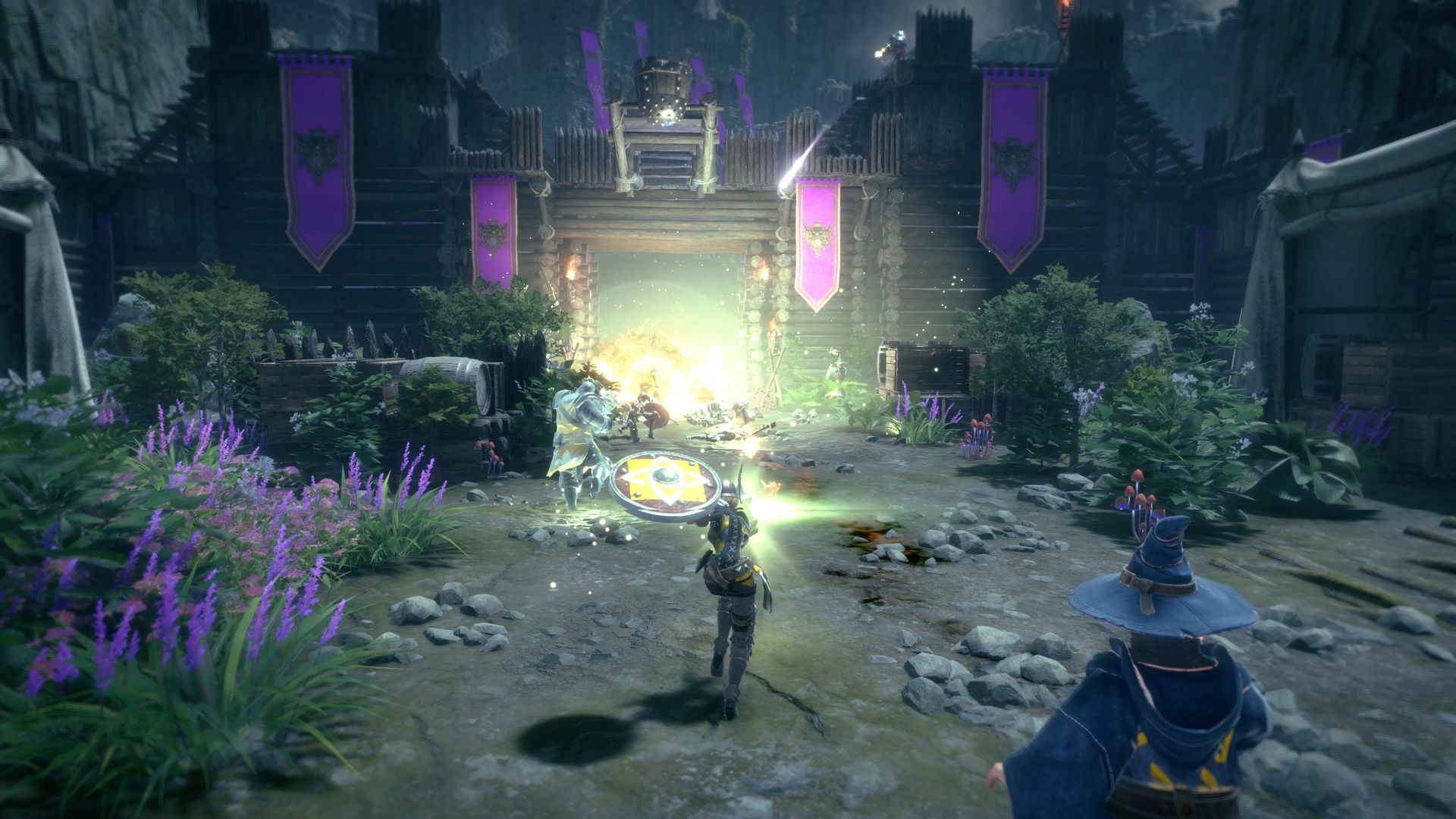 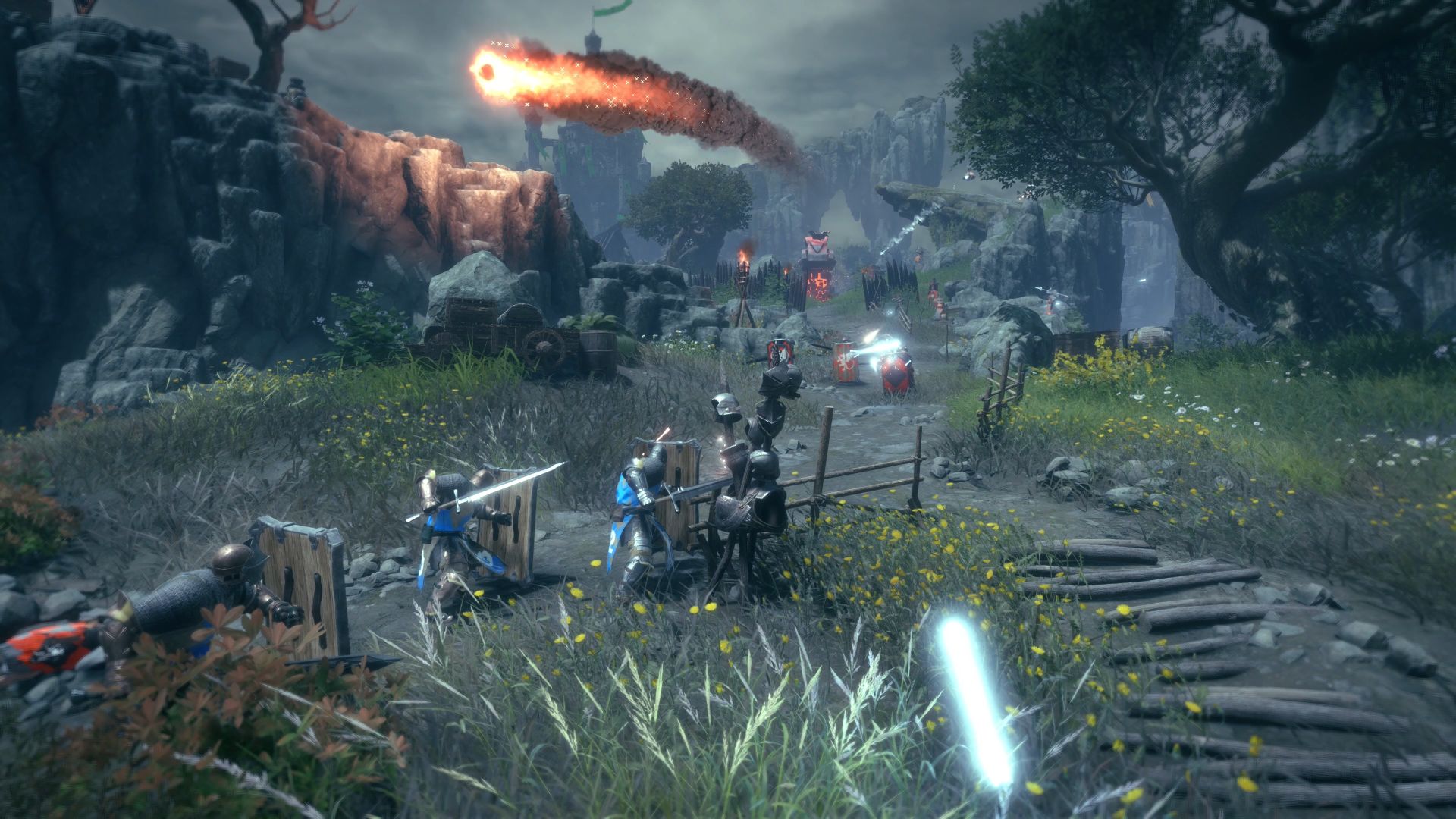 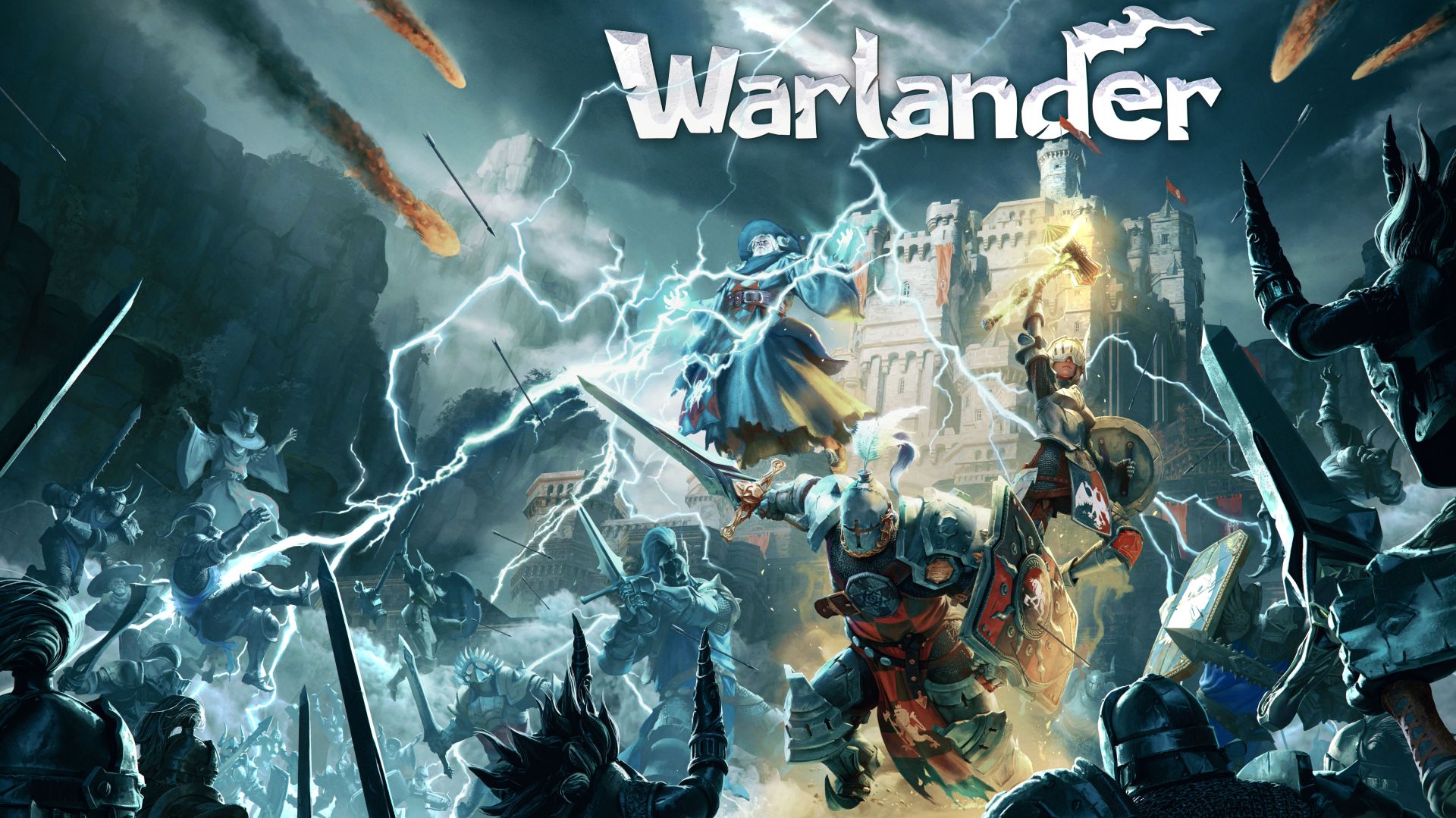 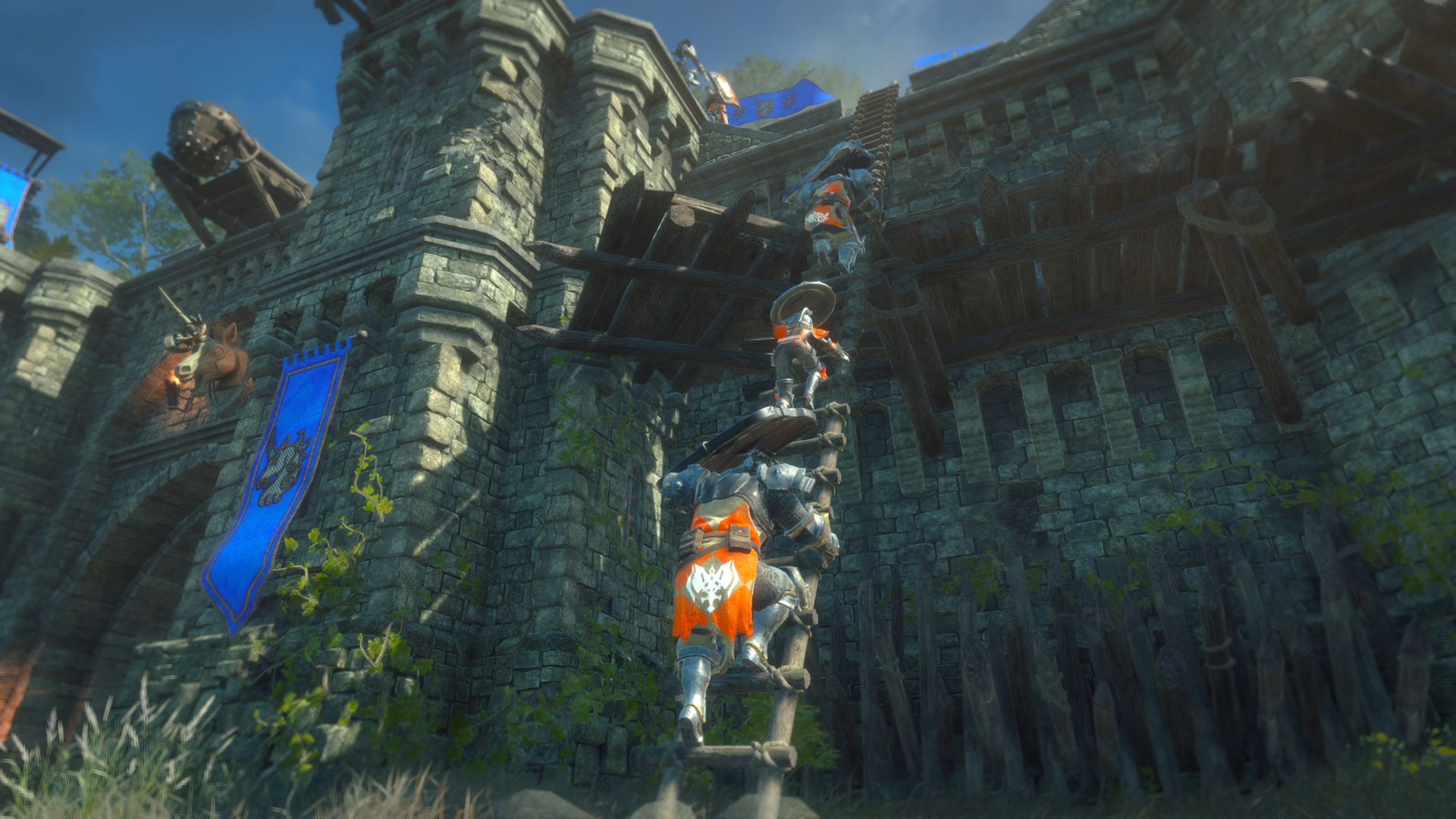