This is sounding more and more intriguing. 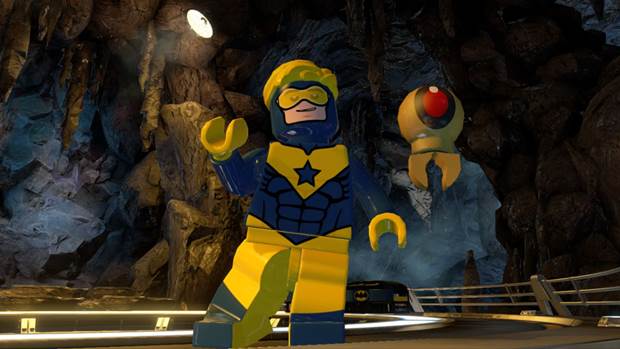 Last week, we broke the news to you that Warner Bros. is looking at jumping into the toys to life category of video games, which is currently dominated by Activision’s Skylanders, Disney’s Infinity, and Nintendo’s Amiibo. Now, we have a bit more to share with you on that- it appears that the game, under development at perennial Lego custodian Traveler Tales, will be called Lego Dimensions.

Also important, the first set of NFC enabled LEGO figurines are slated to launch with this game, which would certainly make for an interesting synergy with the Lego brand of toys.

As stated before, Lego is one of the most recognizable brand in the world when it comes to kids, and generally permeates all cultures. If this development is in fact true, then Warner Bros. may just have managed to score themselves a home run and gotten themselves an assured hit in this segment. And as Nintendo demonstrated recently with their Amiibos, brand identification matters when trying to break into this crowded genre.