It’s a pretty sensible request, too. 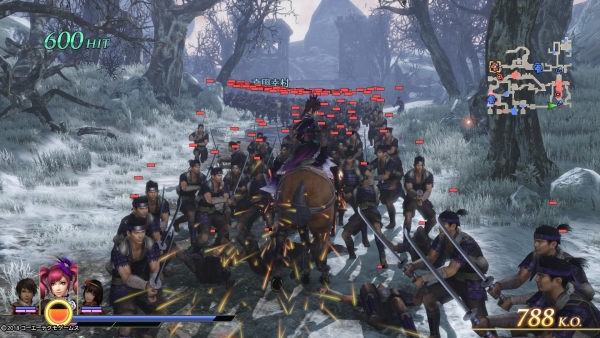 The next Xbox and next PlayStation are coming sooner rather than later. We know this, and publishers such as Bethesda, and hardware companies like AMD, have begun referencing the next generation gaming efforts from Microsoft and Sony at this point. But what do developers themselves have to say about the upcoming platforms? What do they personally want from them?

Furusawa Masaki, who’s serving as producer on Warriors Orochi 4, mostly wants these consoles to be products that spread through the market, so that they will have a large audience for their game to sell to. Speaking to GamingBolt in an exclusive interview, Masaki-san noted that his primary hope from the next-gen PlayStation and Xbox is that they not be too expensive, especially given whatever their performance level does end up being.

“I am sure each platform has its own specs and targets thoroughly planned, and as such I don’t mean to say much: I am sure these will be good,” he said. “However, I hope they avoid raising prices in conjunction with performance, as it could prevent the hardware from spreading well. As I am sure we will develop for these consoles, I hope they turn out to be platforms we can use for new positive business challenges.”

It does make sense- ultimately, game hardware is already at the level where the performance we get from it is enough to help realize a lot of the creative ambitions developers have. At this point, they probably want the assurance of knowing that the next generation’s major platforms won’t lock them out from a large audience. Stay tuned for our full interview on Warriors Orochi 4 in the coming days.